HAVE YOU BEEN INJURED?

We are not your average law firm – call us now to get the
compensation that you deserve. 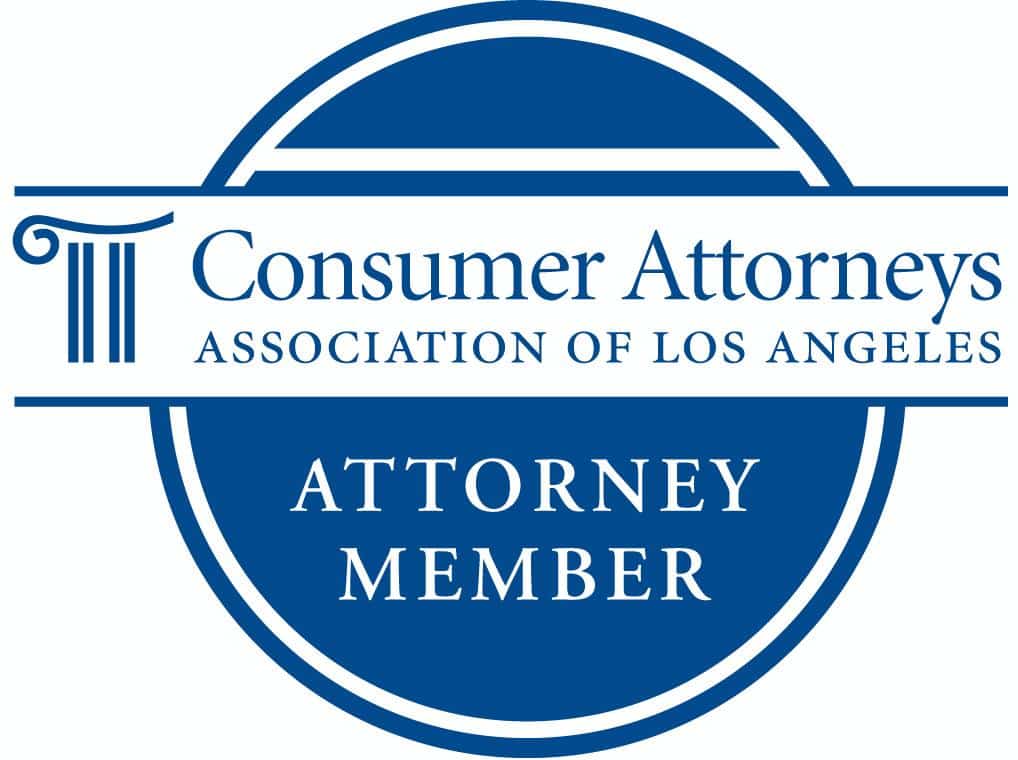 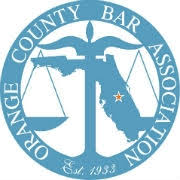 We are a full fledged Personal Injury & Accident law firm. Our main focus is on helping our clients receive the compensation they deserve. The attorneys at Moghadam & Etemadian (MOET) Law Group, APC specialize in helping clients receive compensation for their personal injury claims. Money may not guarantee you a full recovery, however it is the only tool we have to help you during this difficult time. You will need the help of a skilled Personal Injury Attorney if you want to maximize any potential recovery.

At MOET Law Group, we will fight to make sure you get the money that you deserve. Many law firms will simply hand your case off to a paralegal or a case manager, at MOET Law you will work one-on-one with an attorney the entire time. We are a client centric practice focusing on concierge legal representation, that means you will be kept informed and in touch with a lawyer throughout the entire process. 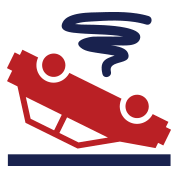 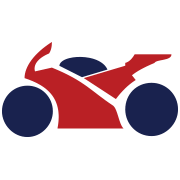 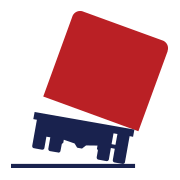 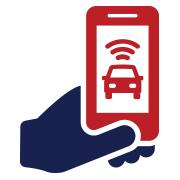 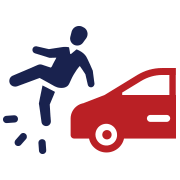 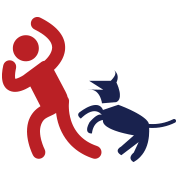 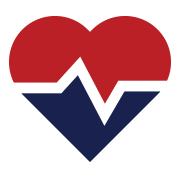 We are dedicated to each and every client with our concierge type of practice. Getting a DUI does not have to be the end. A DUI is a serious offense and should be treated as such, but it is a charge that a DUI Criminal Defense Lawyer can beat. We can help reduce your fine, avoid jail time, save your drivers license and negotiate aggressively to lighten your sentence or better yet even walk away FREE!

Of all the choices facing you, none is more important than your choice of attorney. A reputable lawyer can help you understand the charges against you, the defense available to you, as well as the preparations you can make before your trial. As a dedicated criminal defense attorney serving the greater Los Angeles, Orange, San Bernardino and Riverside County our clients always receive nothing but the best as our focus is geared towards DUI Defense.

Most of the time – especially for misdemeanors and 1st time DUI's we can appear in court without you, so you don't have to go through the hassle and complications of attending a hearing. Don't worry we got you covered!

There is no other Law Firm that will fight for you as aggressively as we will. We will walk you through every step of the process and you will always be kept informed and up to date. You can continue on with your day to day life knowing you are in good hands. In most cases you will not even have to appear in court, because one of our attorneys will handle it for you.

DUI PENALTIES & WHAT TO EXPECT

When someone is arrested and convicted of driving under the influence (DUI) in the State of California, the penalties that person faces depend on a number of things, including the facts involved and circumstances surrounding the arrest. The state sets certain minimum and maximum penalties for DUI convictions. These guidelines help guide judges in issuing the sentences for offenders.

WHAT IS CONSIDERED “DRIVING UNDER THE INFLUENCE”?

It hinges largely on the police officer's testimony and written report, the sobriety tests conducted by the officer on the driver, and any chemical tests or witness testimony. Because no set limit is written under this code, the driver can be arrested even if his or her blood alcohol content (BAC) is under the legal limit. However, under California Vehicle Code 23152(b), “it is unlawful for a person who has 0.08 percent or more, by weight, of alcohol in his or her blood to drive a vehicle.”

If the person is arrested for this offense, it is known as a DUI “per se”. This means that regardless of whether the driver is actually impaired, he or she is determined to be under the influence. Drivers who are underaged or are commercial drivers have a lower per se limit.

One of the factors that play into a DUI penalty is whether the individual has a prior conviction. In California, a prior conviction is counted if it occurred within the most recent ten years. If it has, the initial DUI could be considered for purposes of counting the next conviction as a second or subsequent offense.

If this is the person's first DUI conviction, it will be treated as a misdemeanor. The fines associated with a first-time DUI conviction can range between $390 to $2,000, plus additional penalty assessments. The individual could also be facing jail time anywhere between 48 hours to six months of incarceration.

In addition, for a first DUI conviction, the defendant's driver's license will be suspended for six months. If the person had a BAC of more than 0.08 percent or refuse BAC testing, an additional one year administrative suspension can be imposed by the Department of Motor Vehicles. (DMV). Usually, these suspensions will overlap, so the driver will not have to complete the full two terms.

Depending on the jurisdiction, first-time offenders may also be required to install and maintain an ignition interlock device (IID) in their cars for a period of three to six months.

If this is the person's second DUI conviction in ten years, the penalties will go up in terms of severity. The monetary fines for a second DUI range from $390 to $2,000, plus other penalty assessments. Second DUI convictions may also come with jail sentences between 96 hours to one year. However, many judges will allow defendants to serve jail time on house arrest or complete the sentence through alternative work programs.

In addition to the fines and jail time, a two-year license suspension comes with a second DUI and a 12-month administrative suspension if the person's BAC was 0.08 percent or more. Like with a first DUI, these two suspensions can overlap. Second DUI offenses also come with a three-year term of informal probation, and the defendant will need to complete an 18 month or 30-month DUI school program. Depending on the jurisdiction, the defendant may also be required to install and maintain an IID in his or her vehicle for at least 12 months.

If the defendant has been convicted of three or more DUI offenses in a ten-year period, the third conviction will also be treated as a misdemeanor but with more severe penalties. The fines range between $390 and $1,000, plus penalty assessments. A jail sentence of 120 days to one year is also required for a third DUI. This sentence can be reduced to 30 days if probation is granted and a 30-month DUI school is ordered.

Most third-time DUI offenders are required to complete a probation term of three to five years, and the judge does have the descretion to order 30-months of DUI school.

If the DUI offense resulted in an injury to another person, the penalties will increase in severity. Depending on the circumstances, the defendant can be charged with a misdemeanor or a felony. If he or she is charged with a felony, the penalties can include a prison sentence of 16 months to four years.

If the DUI resulted in the death of another person, the offender will be prosecuted under California's vehicular manslaughter or murder laws, depending on the facts of what happened.

If you have been arrested for a DUI and have questions about your rights and what to expect, it is important you contact an experienced DUI attorney to help you along the way.

WHY CHOOSE OUR FIRM

You need to focus on you your recovery, let us take care of the rest.

Give us a call for a FREE no obligation consultation to see what your claim is worth. Remember you do not pay a thing until we get you fully compensated.

Our concierge law firm practice model puts heavy emphasis on customer service. You will work directly one-on-one with one of our lawyers.

“You will be in great hands with Nima. He is hard working, thorough, courteous, and extremely professional. Don't waste your time looking around anywhere else.  ”

“I know attorney Nima Etemadian very well and he is one of the most knowledgeable and hardworking lawyers I have had the pleasure of knowing. His responses are always quick, courteous, and very knowledgeable. I would highly recommend this firm. I look forward to working with them and Nima in the f...”

“I have worked with Nima before on a lot of cases. He is someone that works super hard for his clients and knows how to get the job done. I have worked with all the lawyers at this firm and I am impressed with all of them. If you need a lawyer, don't waste your time looking anywhere else.  ” 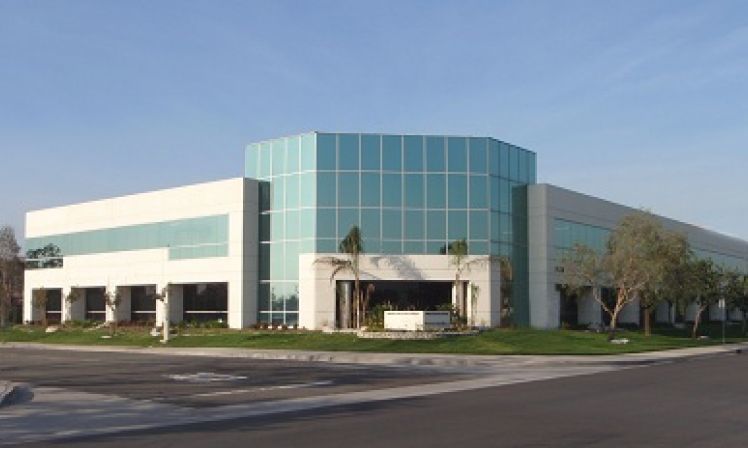 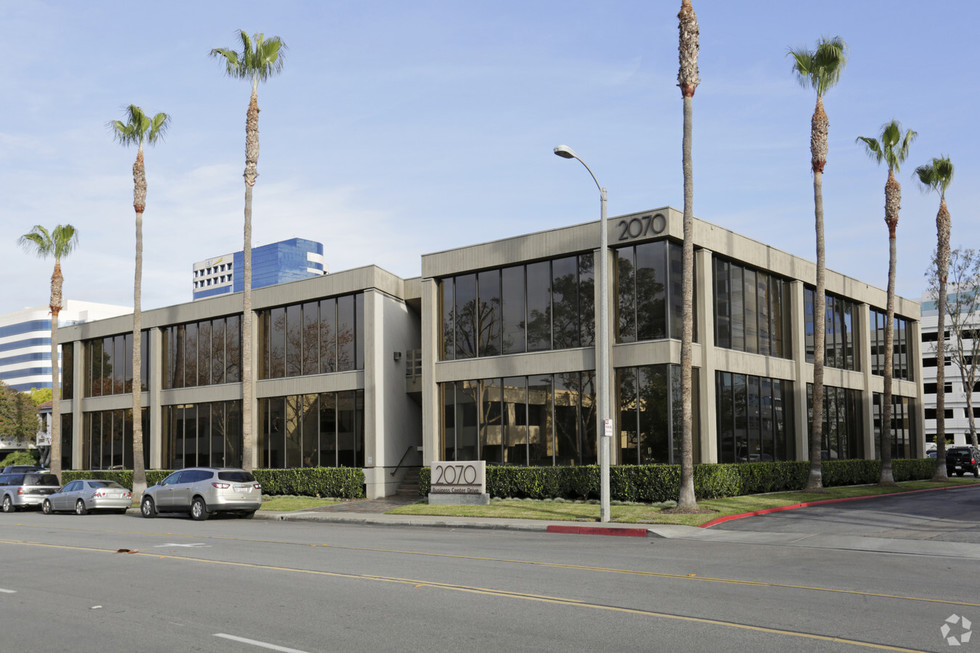