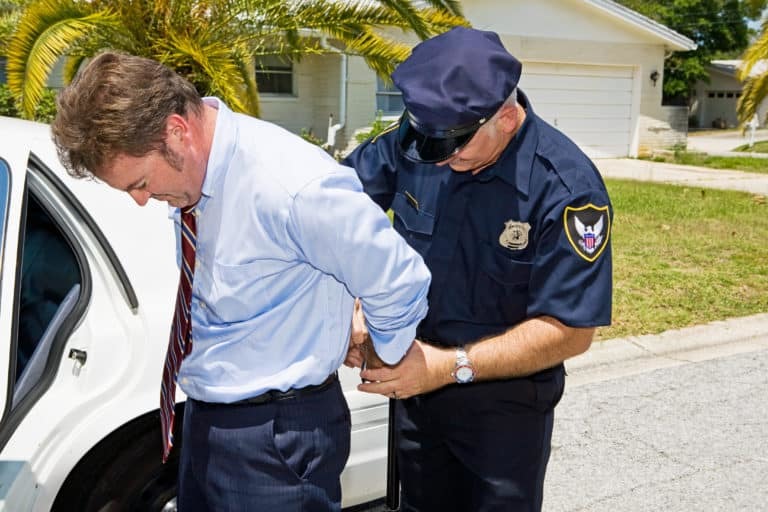 Facing a driving under the influence (DUI) charge can be very stressful for any defendant, which is completely understandable considering a DUI can have serious consequences on that person's life.

Many police officers use a breathalyzer to determine the person's alcohol content. However, these machines must be properly maintained and calibrated on a regular basis for them to function properly.

Police often rely on blood alcohol tests to determine the person's level of intoxication. However, this test must first be properly conducted to be valid, meaning they must be taken by a trained and licensed phlebotomist as soon as possible following the arrest.

Similarly, other medical conditions, such as allergies or sinus issues, may lead to watery or red eyes. In other situations, the defendant may suffer from a condition known as ketosis, which is a diabetic side effect that causes glucose to be fermented in the blood stream and create a smell of alcohol on the person's breath.