Pedestrian accidents don’t happen only when people cross the streets. What’ more, they don’t only involve walkers. The state of California sees a large influx of tourists on a yearly basis. But cities are filled with residents who enjoy a plethora of outdoor activities, usually close to areas with moving traffic, bikes or parked vehicles. Pedestrian accidents also include people who are jogging, on rollerblades or skateboarding. And crossings can occur at an intersection, crosswalk or elsewhere on the pavement.

Unfortunately, pedestrians lack protection in the event of an accident that involves a moving vehicle, motorbike or even slip-and-fall hazards. Injuries sustained can be serious or even fatal. The types of compensation that pedestrians may be entitled to include medical bills, pain and suffering, and loss of income. According to data issued by the Governors Highway Safety Association (GHSA), 2018 saw the highest recorded pedestrian fatalities since 1990. These reached 6,277 countrywide, with 432 in California, which is the state with the highest number of pedestrian deaths. Experts associate this increasing trend to the rising number of SUVs on the roads as well as mounting distraction from smartphone usage.

After garnering the above information and associated medical report, the injured pedestrian or the relatives of someone who died should seek legal advice from an experienced personal injury lawyer. An experienced attorney will be able to deal with compensation claims, including compensation from the insurance company of the person who caused the pedestrian accident. 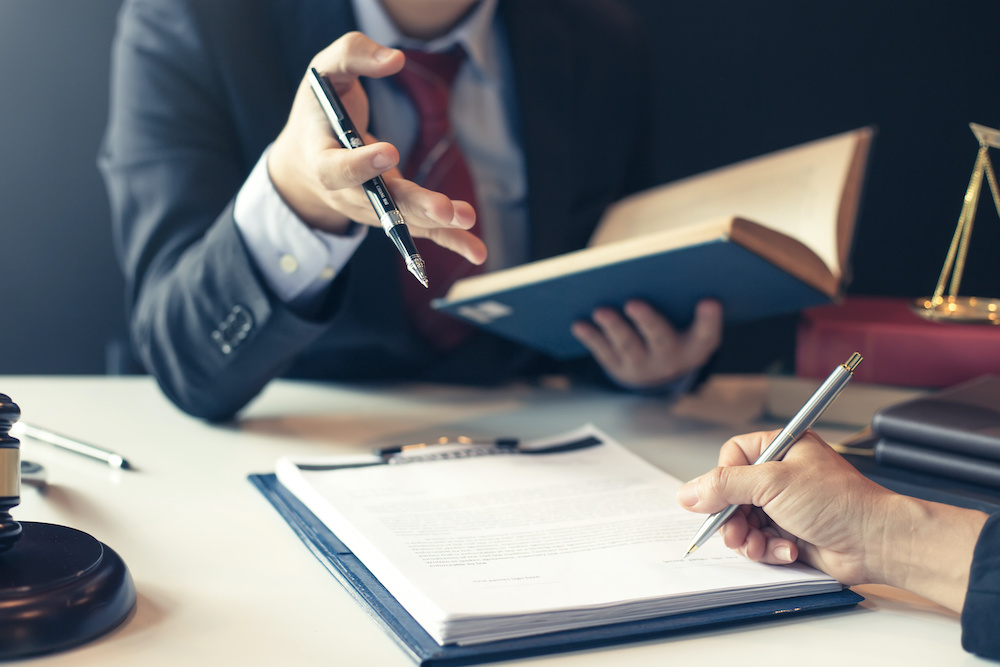