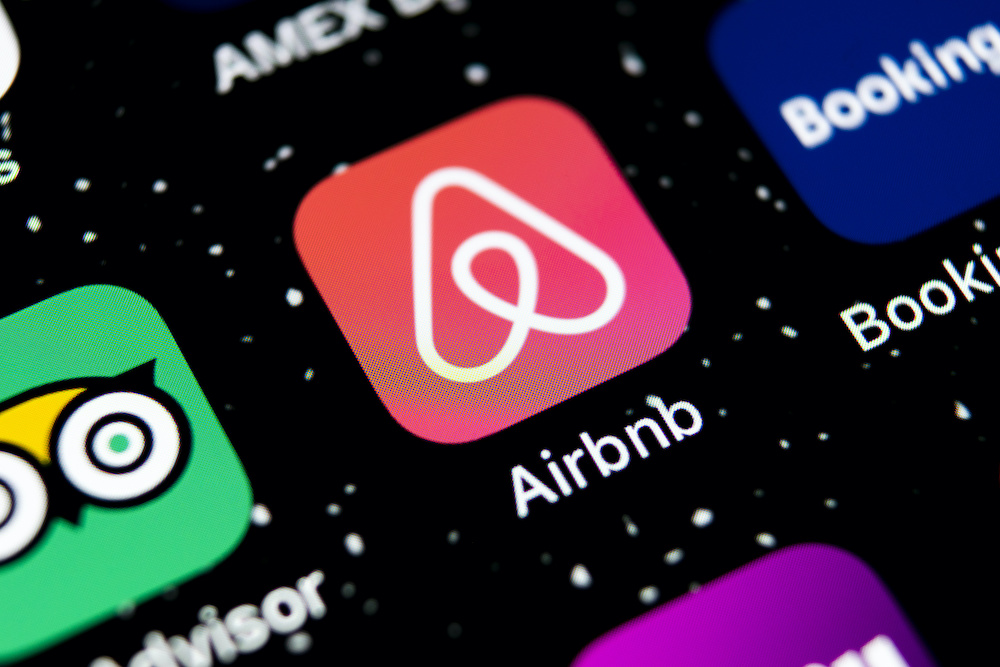 What began as a small business venture in San Francisco in 2008 disrupted the entire hotel industry to the tune of at least $38 billion. Airbnb has 151 million users and operates in 80,000 cities in 191 countries. They advertise more than 10 million global listings, which is more than the top five hotel brands combined. The “air” in Airbnb came as a result of Founder Brian Chesky and his roommates renting out an air mattress on their living room floor. With so many millions of people staying in so many different Airbnb properties around the world, it was inevitable that accidents would happen.

Despite the fact that 83 percent of Airbnb users report having a “favorable” experience, life happens. Here are just a few of the things that can go wrong from the host’s perspective:

A negative review can result in the loss of future potential rental income. So, less than favorable testimonials are problematic. This is even more problematic when the reviewer never stayed in the place they have reviewed. 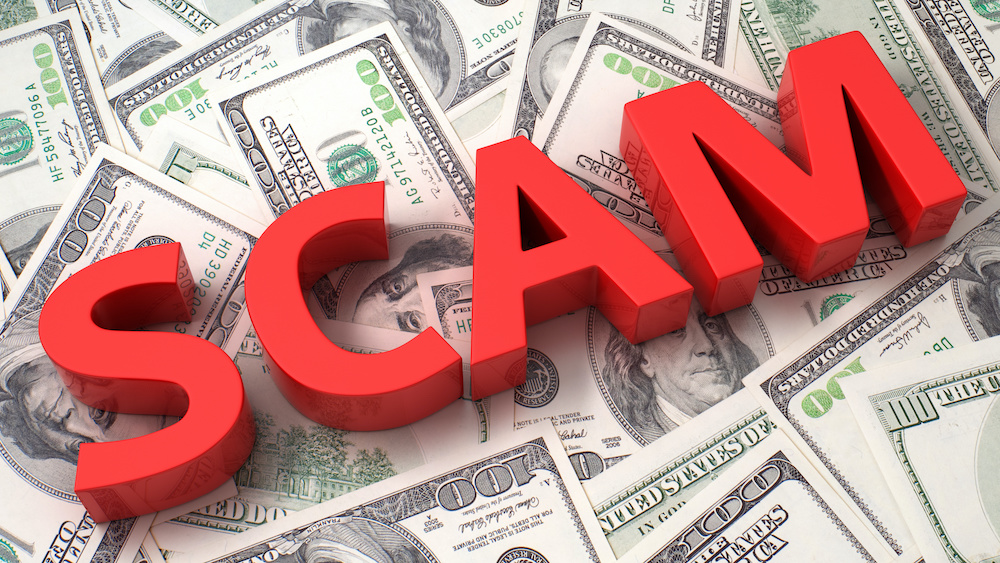 What if something goes wrong if you’re the Airbnb guest?

Most of the above claims fall under premises liability law, which is a division of personal injury law. Premises liability law asserts that property owners have a duty to lawful guests on their property to remove hazards which could otherwise result in injury. Under the law, Airbnb guests are considered “invitees,” which gives them a high degree of legal protection.

Of course, the owner is not responsible for all injuries occurring on a property. He or she must have either created or knowingly allowed a hazard to exist without resolving it to be proven liable. Property damage in an Airbnb rental comes in many forms. A guest may damage the building itself, or to objects within the building. An owner’s negligence could create a hazard that leads to a fire (such as lack of working smoke detectors). A guest could also sue for damaged or destroyed property (luggage and contents).

Whether you are a host or guest of an Airbnb property, you may be entitled to damages. We recommend contacting an experienced personal injury lawyer instead of before taking your claim to Airbnb. We will make sure your best interests remain at the forefront. And we work on a contingency basis, so if you don’t get paid, neither do we. 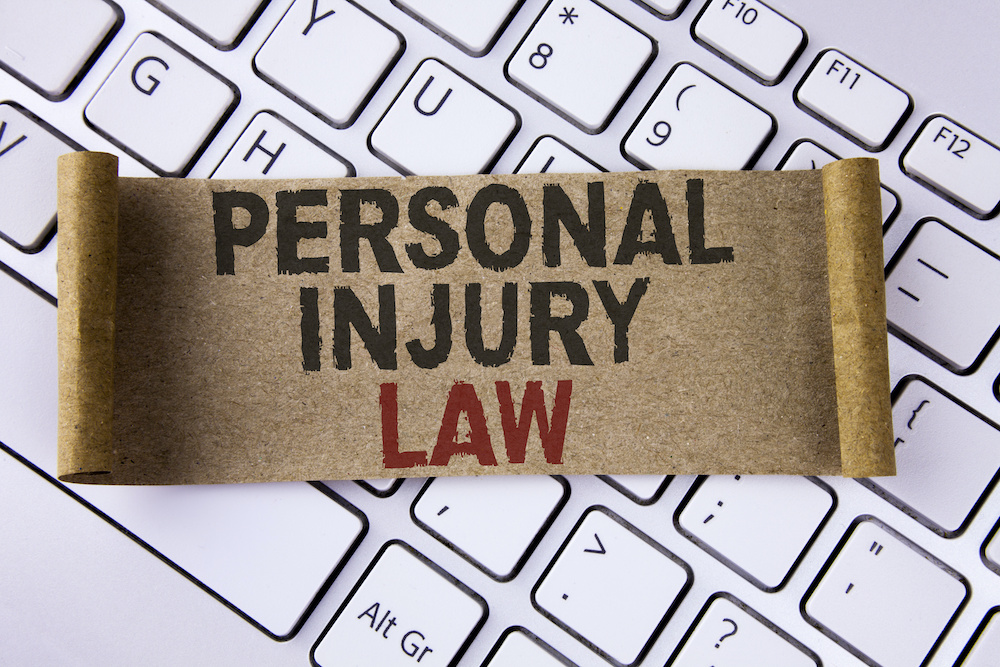 About Moet Law in Irvine and Ontario, California
Moet Law has an experienced team of personal injury lawyers that are available to best advise anyone on compensation due to them if they or their loved ones were involved in a an Airbnb accident. Call today to find out if you have a case (866) 483-6878.