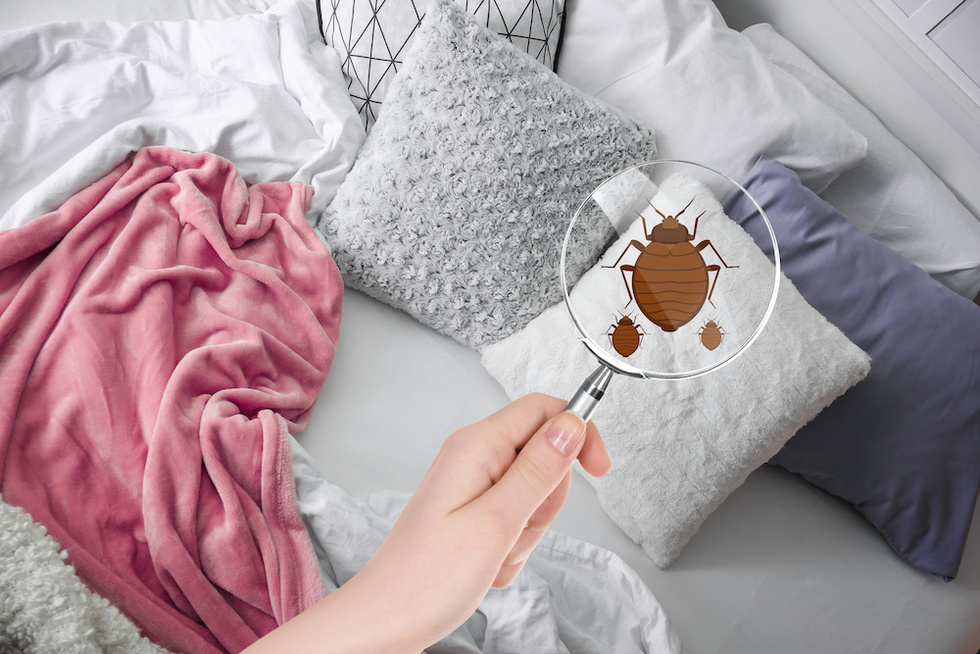 Small, oval, brown and ugly inserts, bed bugs feed off of the blood of animals and humans. Adult bedbugs have flat bodies which are similar in size to an apple seed. After eating, their bodies swell and morph into a reddish color. Although bedbugs do not fly, they quickly move across floors, walls and ceilings. Females lay hundreds of eggs over their lifetime, each of which is the size of a speck of dust.

According to WebMD, “Immature bedbugs, called nymphs, shed their skins five times before reaching maturity and require a meal of blood before each shedding. Under favorable conditions, the bugs can develop from nymphs to adults in as little as four weeks and produce three or more generations each year.”

Thankfully, these menacing bugs do not typically carry disease or pose serious medical risk. However, they often prove to be next to impossible to eradicate once they descend. The easiest way to identify an infestation is to see the live, apple-seed-sized creatures with the naked eye.

History of the Bed Bug 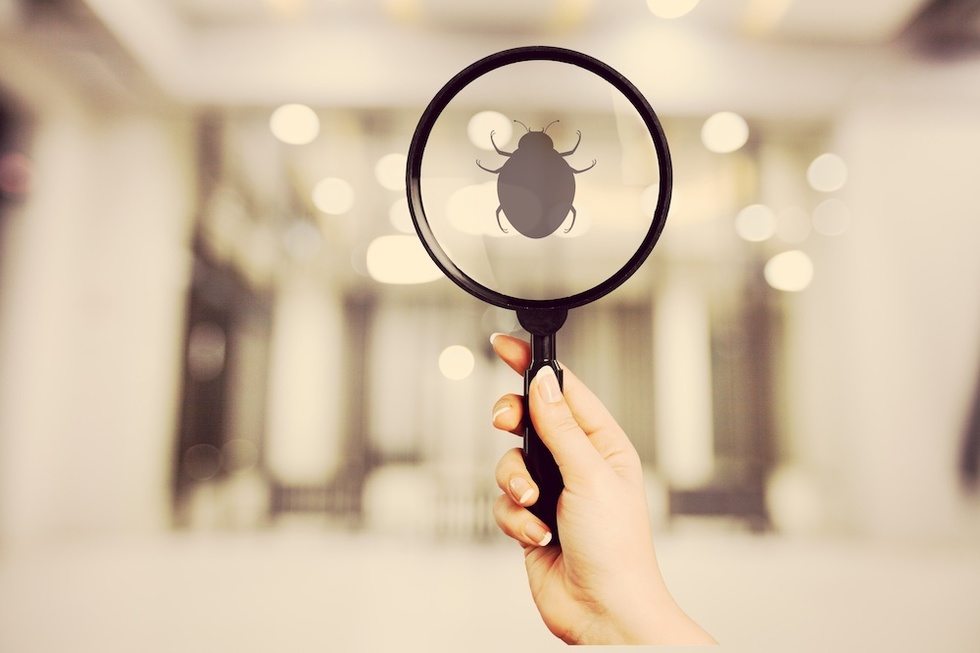 In the 1990's, bedbugs were somewhat of a novelty to developed countries. However the Centers for Disease Control & Prevention (CDC) reports that, since the early 2000's, infestations have become more frequent in North America, the United Kingdom and Europe. A 2013 Nature Scientific Report study suggested that the stubborn insects evolved to resist insecticides.

Unable to fly or jump, bedbugs live for months without food, perfectly happy to stow away and squat until an opportune time arrives for their next meal. Opportunists, bedbugs hide in seams and folds of luggage, bags and clothes or take shelter behind wallpaper or inside bedding, box springs and furniture. Those which feed on people can crawl as far as 100 feet in a single night. But they more often creep eight feet to feast on human hosts as they sleep. 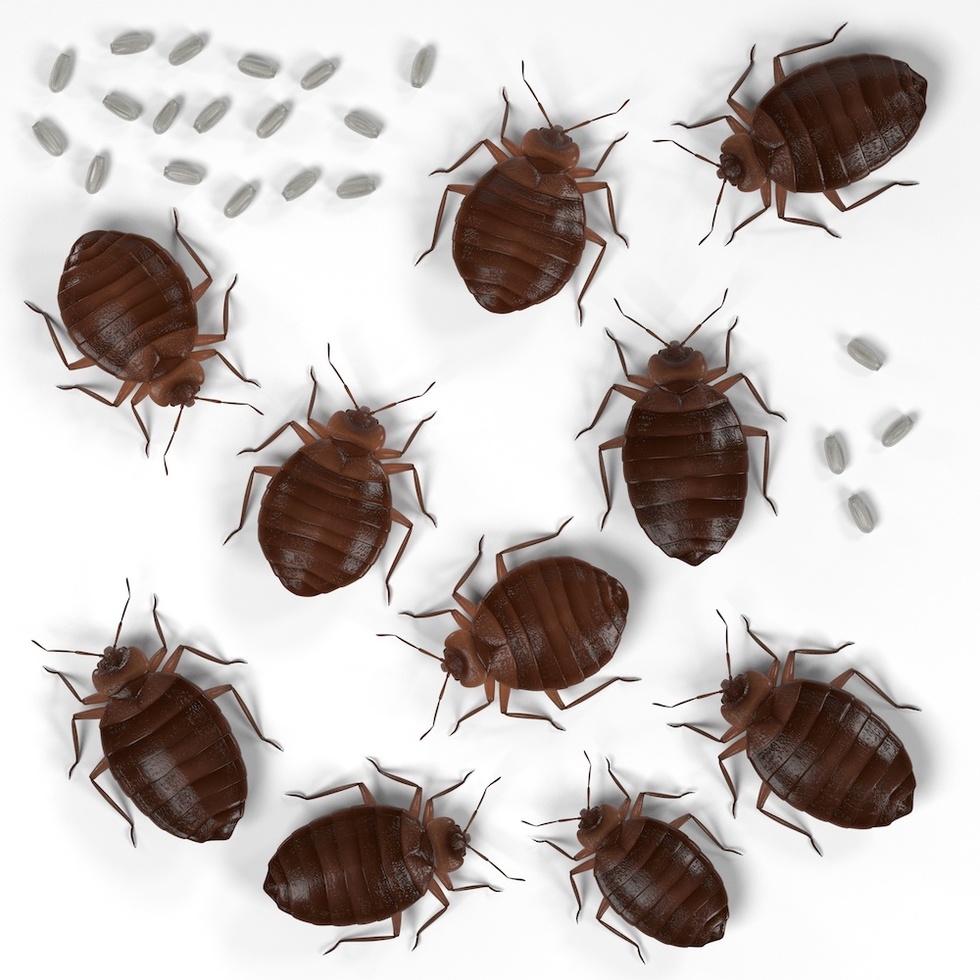 How to Spot a Bedbug Infestation

The easiest ways to identify bed bug infestation is through the tell-tale bite marks which often show up on victims' faces, necks, arms, hands, and other body parts which are exposed while sleeping. Unfortunately, evidence of these can take up to 14 days to develop in some people. So it is important to look for other clues to determine bed bugs infestation:

Bedbugs inject an anesthetic and anticoagulant as they bite. This keeps most people from realizing they are being bitten until long after the event. Evidence of bites don't show up for several days. Bedbug bite marks are similar to that of a mosquito or a flea. Skin appears slightly swollen and red. The bite may itch and irritate. The bite marks may be random or appear in a straight line. Other symptoms of bed bug bites include insomnia, anxiety, and skin conditions which result from prolonged scratching. People with bed bug allergies can experience serious associated anaphylactic symptoms. 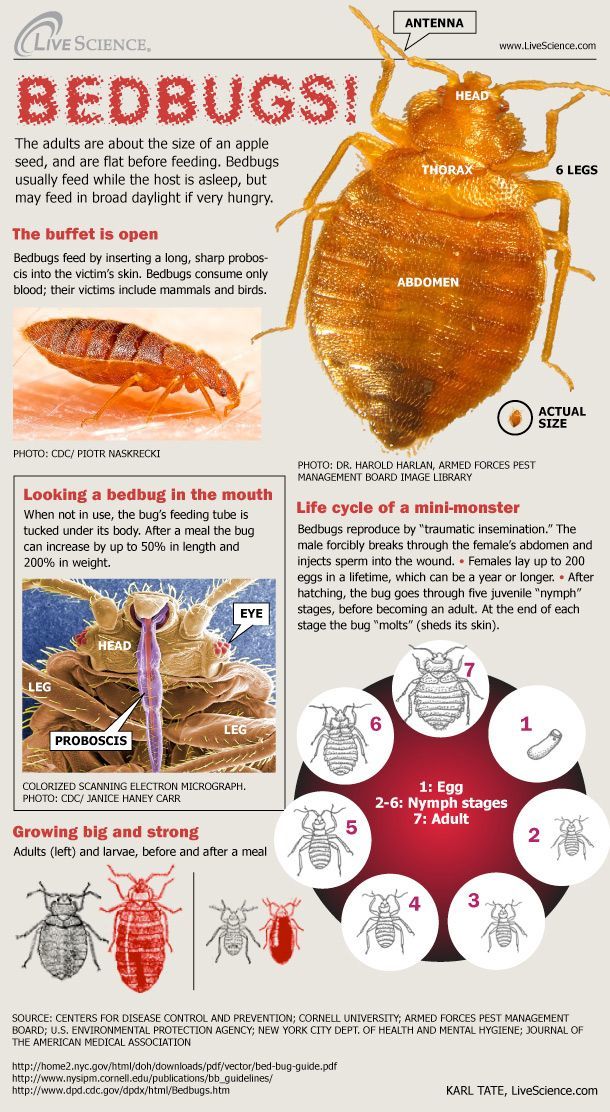 If you've suffered because of bedbugs, do you have a case? It depends. Consider the following:

How to File a Bed Bug Lawsuit

Have you or a loved one been the victim of bed bug bites?

Do you have reason to believe that the bites and associated issues may have resulted due to the negligence of a third party?

If so, you may be entitled to compensation in a bed bug lawsuit.

Filing bed bug lawsuits and winning a case require planning. That's why you should consult with personal injury attorneys who understand the intricacies or bed bug injuries. 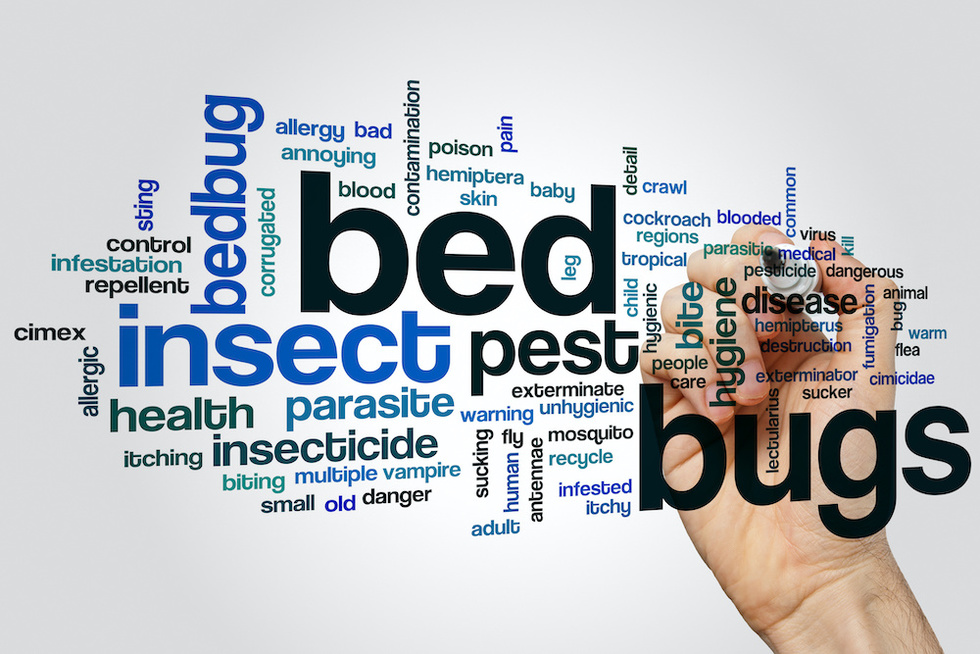 What qualifies as a case?

Even mild infestations of bed bugs in either an apartment or hotel, or as a result of infested rental furniture, could qualify you to receive compensation as long as the infestation resulted from another party's negligence. The best way to determine whether or not you can file a lawsuit is to consult with an experienced bed bug attorney like the attorneys at Moet Law. Our team will evaluate your case and help you file a lawsuit and begin the legal process. Whether you have suffered bites from a mild or extensive infestation, contact an experienced bed bug lawyer as soon as possible. We will fight for you so you will get the compensation you deserve. And since we work on a contingency basis, we won't get paid unless you do!

Moet Law has an experienced team of personal injury lawyers that are available to advise you about your right. Call today to schedule a no-obligation consultation (866) 483-6878.