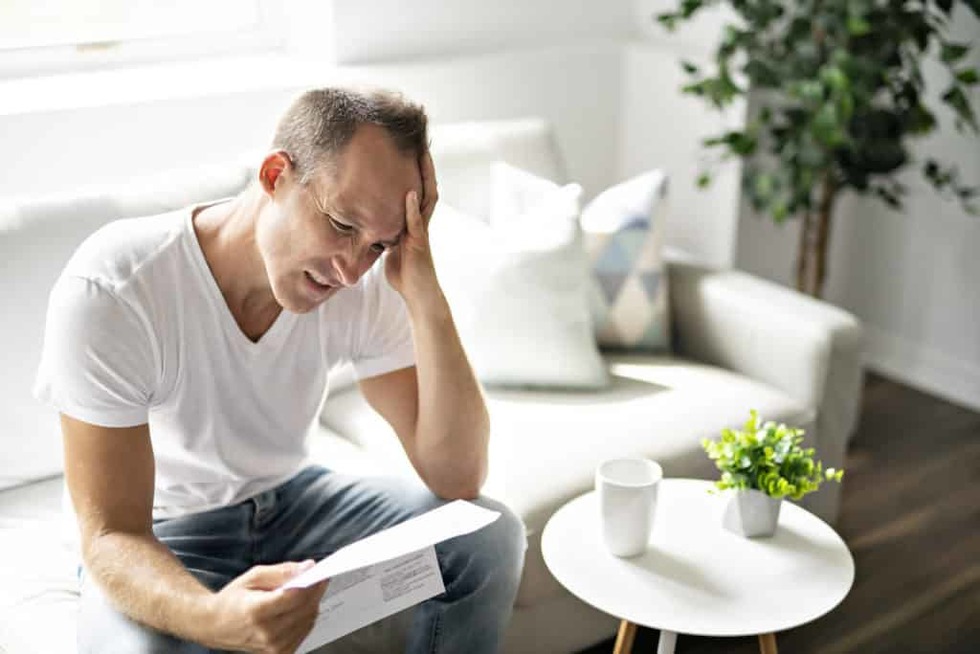 How does getting a DUI or DWI typically affect life, work, driving record and more...

A driving under the influence (DUI) conviction can affect all aspects of someone's life. It will stay on that person's criminal record, but it can also affect his or her ability to freely travel or obtain employment.

Depending on the circumstances of the arrest, a DUI can have different ramifications for someone's life.

In California, a DUI will stay on someone's driving record through the Department of Motor Vehicles (DMV) for ten years. If the driver is later pulled over by law enforcement, this DUI will be visible to the police It will also be used to base a determination about whether the driver is eligible to have his or her suspended license reinstated.

It is not possible to remove a DUI from someone's driving record. Rather, the time period simply needs to lapse for it to fall off the person's record.

Additionally, California operates under a “point” system to track a driver's risky behavior. The points are meant to assess how much of a risk the driver is to others on the road as well as to insurance companies who use these points to set that person's insurance rates.

All drivers start with zero points on their records, but they can acquire points with various infractions, including speeding and a DUI. Having too many points on the driver's record can result in significantly higher car insurance bills. Points can also result in the driver's license being suspended.

Every DUI an individual incurs adds two points to his or her record. It can be very difficult to shorten the time period that these points stay in the person's record, but it is possible to reduce the total points by other means, including approved traffic schools.

Sometimes, a DUI attorney can negotiate an alternative plea to a DUI in hopes of avoiding points on the defendant's driving record. Certain lower offenses do not carry points, so it is recommended that the defendant speak with an attorney to see if this possibility is available.

Insurance companies do pay attention to when their policyholders receive a DUI. They normally follow the 10-year period when it comes to viewing these offenses.

A DUI will likely result in a higher insurance premium due to the fact that the insurance company will see the driver as a higher risk than a driver who does not have a DUI on his or her record.

A DUI is a criminal offense, so it should go without saying that a DUI will go on that person's criminal record.

In California, a DUI will stay on that person's criminal record permanently. A DUI charge is normally a misdemeanor, unless other circumstances make it a felony, such as a serious injury or even death resulting from the DUI.

Unlike a driving record, a criminal record is easily accessible and will be reviewed by potential employers or other professional entities, in the event the individual wishes to apply to a university or to pursue a professional license.

Because a criminal record can be viewed in these circumstances, many individuals wish to have the DUI expunged, if at all possible. This means the DUI will then be cleared from that person's criminal record.

If the applicant has served all penalties, including probation, his or her sentence did not involve imprisonment, and he or she is not facing any other criminal charges, that person can petition to the court to expunge the conviction from his or her criminal record.

If an expungement is successful, this information will no longer be viewable by others trying to access that person's criminal record.

It should be noted that a DUI conviction and a DUI arrest are two different matters. An arrest will not always appear on someone's criminal record. If the case was dismissed after the arrest, the criminal record will reflect that the charge was later dropped.

Strategy without tactics is the slowest route to victory. Tactics without strategy is the noise before defeat.”