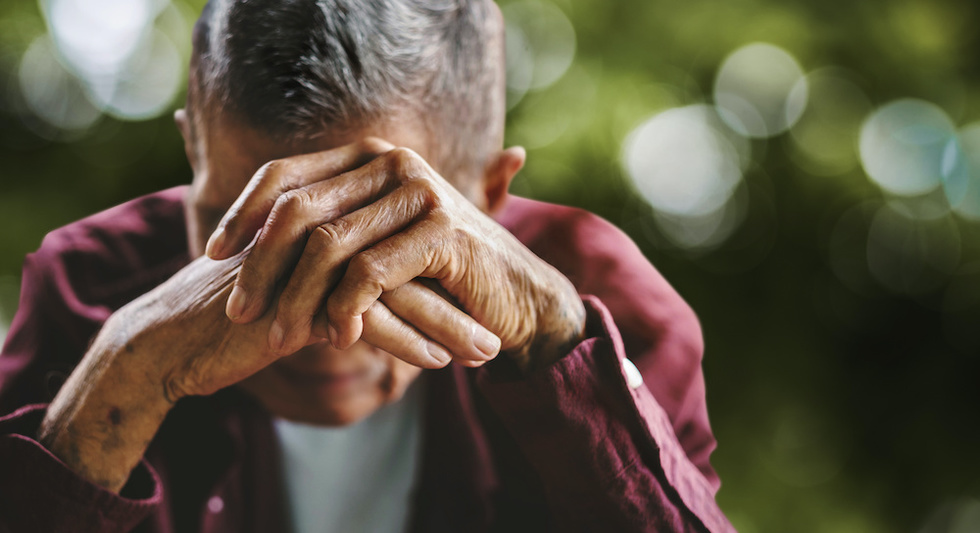 Since COVID-19 is particularly dangerous for people 65 years of age or older, senior matters dominate current events. More hidden from the public eye but no less serious is a lesser-known malady which affects five million American senior citizens – elder abuse! The National Council on Aging (NOA) says that one out of every ten seniors face emotional, physical, financial and/or sexual abuse. The recent rise of elder abuse can be partially attributed to increases in life expectancy due to improvements in late-life care and modern medicine. However, an ever-growing population of older adults also means more opportunity for incidents of elder abuse.

According to the Centers for Disease Control and Prevention (CDC), “Elder abuse is an intentional act, or failure to act, by a caregiver or another person in a relationship involving an expectation of trust that causes or creates a risk of harm to an older adult.”

Perpetrators include men and women of all ages; friends; family; contracted employees; nursing home staff; and others…with about 60 percent of all cases resulting from neglect. Seniors are most vulnerable to abuse when they are socially isolated and/or suffer from cognitive impairment. In fact, recent studies reveal that nearly half of the people who have dementia experience abuse and/or neglect or exploitation at some point in their lives. 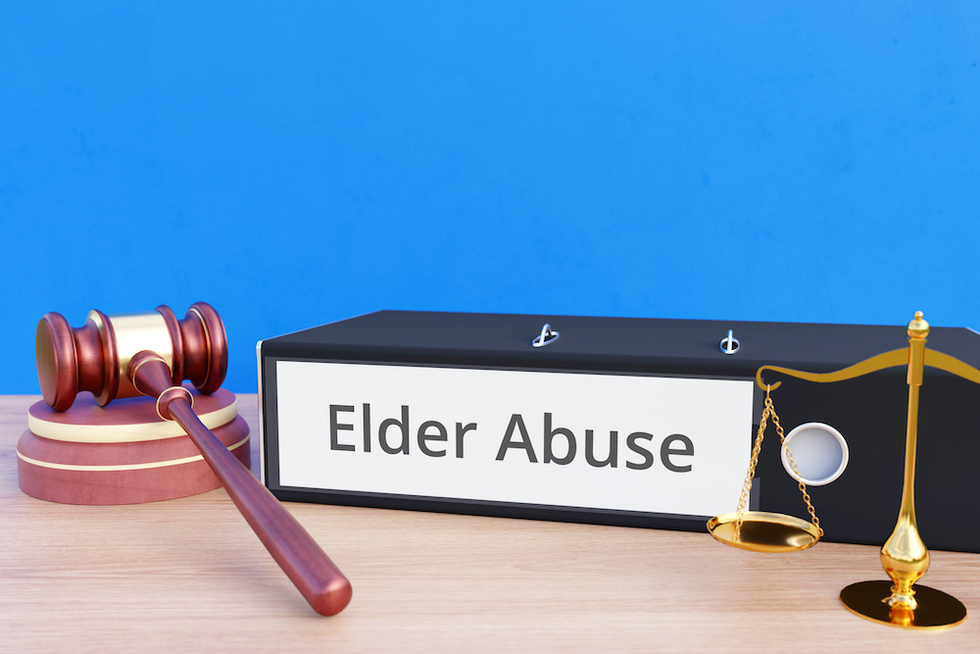 How to Spot the Signs

What to Do if you Suspect Abuse or Neglect 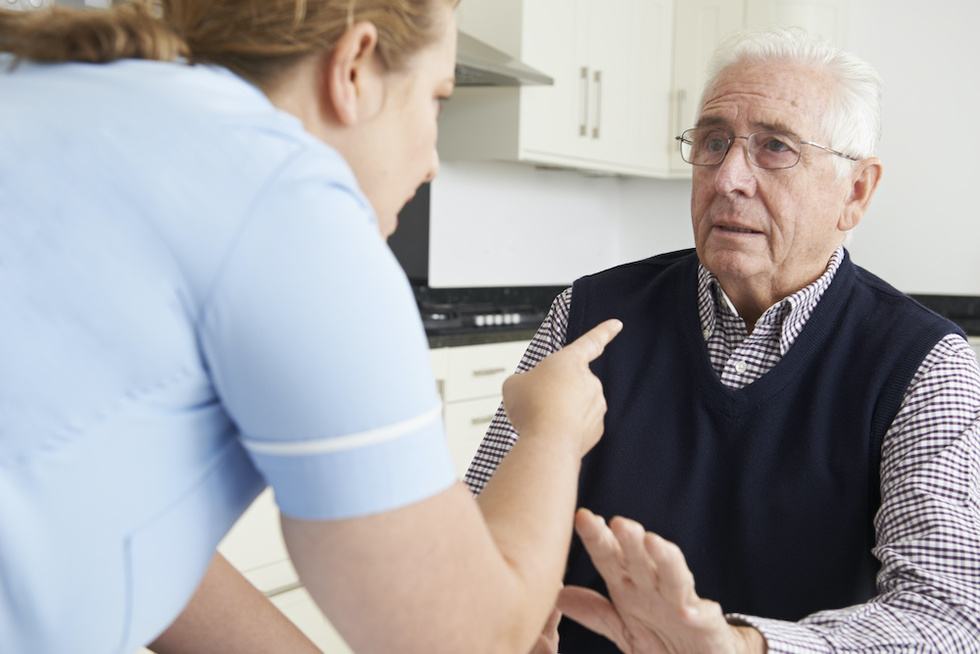 The best way to intervene in the problem of elder abuse is to prevent it from happening in the first place. To that end, the Administration for Community Living (ACL) offers free resources. If you suspect someone is in immediate danger, call 9-1-1. All counties across the country have either an office for Adult Protective Services, Long-Term Care Ombudsmen, or local police. Document evidence (such as photographs, financial documents and medical records) and report your suspicions to the proper authority. And don't forget to follow up. For a list of the appropriate authorities, call 1 (800) 677-1116.

If you or someone you care about has suffered abuse in a nursing home or at the hands of someone you have employed in a caregiving situation, your immediate impulse may not be to sue. You may think you will be able to resolve the issue directly with the skilled nursing center staff or senior administrators. We recommend against trying to navigate this tricky situation alone. 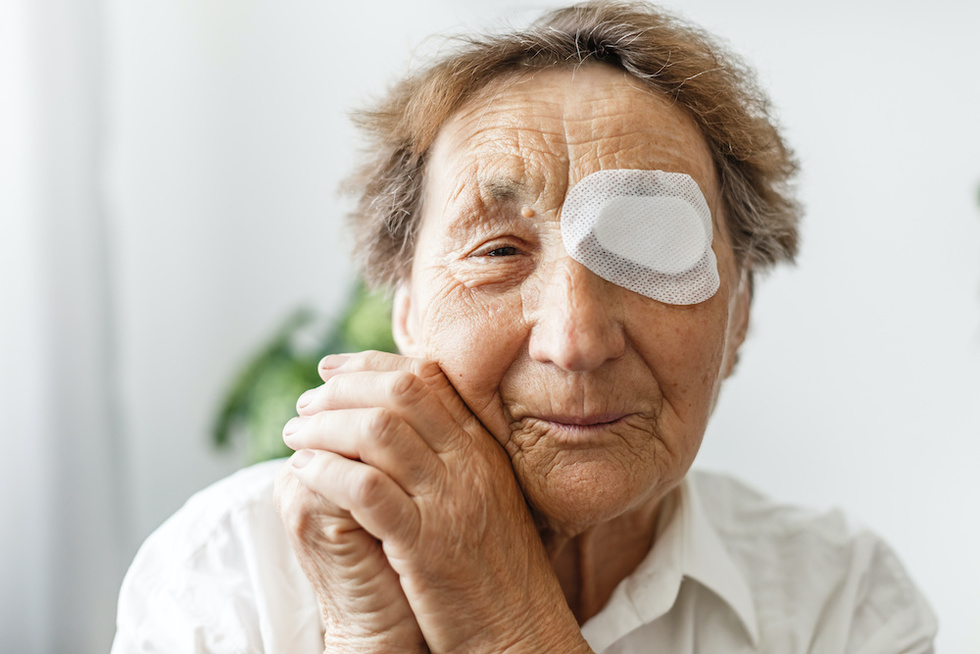 If you and/or your loved one lives in California, where Moet Law is based, we can help you determine whether to file a complaint with the California Department of Health, which would initiate an investigation and attempt to resolve the problem in an official capacity. Regardless of the outcome of this, however, you will not be entitled to receive damages for the injury or other remedies you may be entitled to under the law. That's why we recommend you alert authorities of abuse and neglect while simultaneously reaching out to qualified legal counsel. 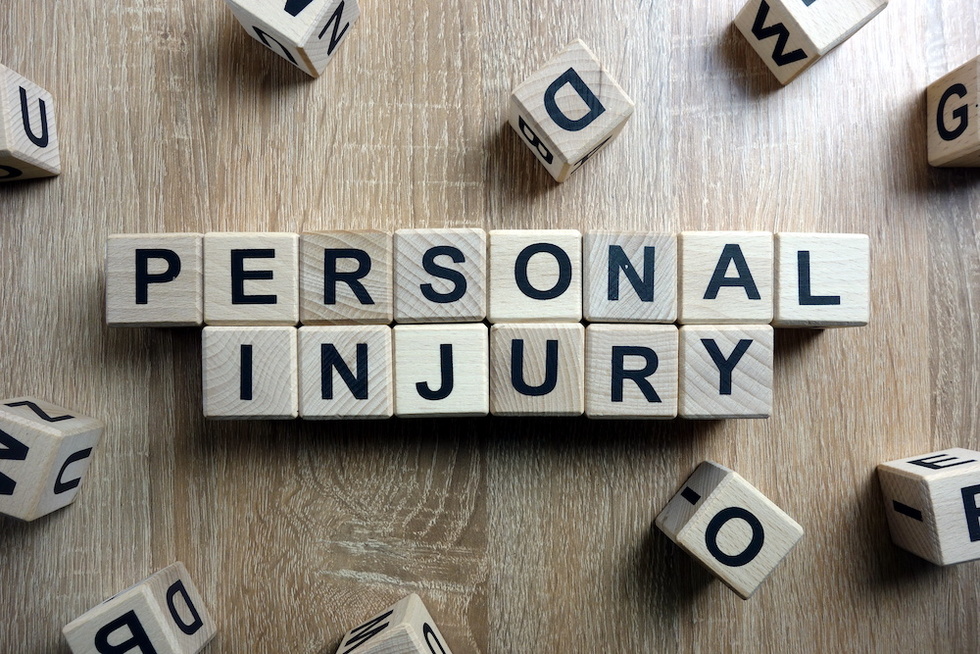 Car Accidents in the Midst of Coronavirus