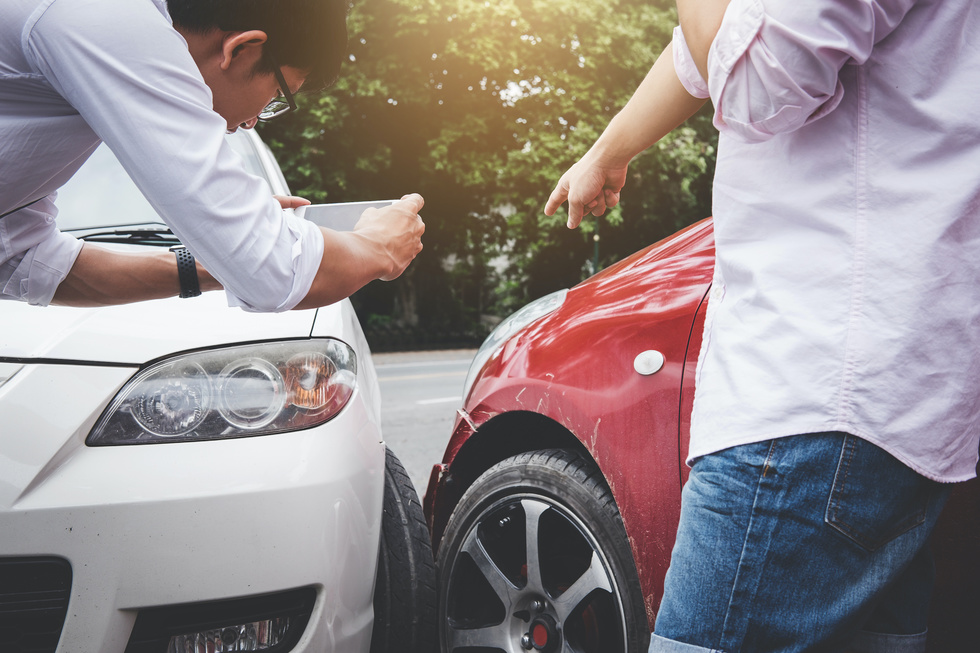 When one driver crashes his car into another vehicle, in most states, someone takes the blame. Or, rather, insurance adjusters assign blame to one party or the other. Unless two cars simultaneously run stop signs and crash into each other, typically, one driver bears more blame than the other for causing the accident.

However, in a “no-fault” state, this is not automatically true. In a “no-fault” state, the injured driver files a claim for compensation for crash-related injuries without needing to prove that he was free from blame relative to causing the accident. Once the claim has been filed, the insurance provider pays the claim. In this type of situation, blame is unimportant because drivers can file claims for coverage without having to prove who was at fault. The plus side for this is that insurance companies quickly pay damages without arguing or assigning blame. The drawback to this type of mindset is that, in “no-fault” states, injured drivers cannot sue for additional damage. This is problematic since anyone who has been involved in a collision knows that numerous associated medical problems can result from a single crash.

California, where MOET Law is located, is not a “no-fault” state. 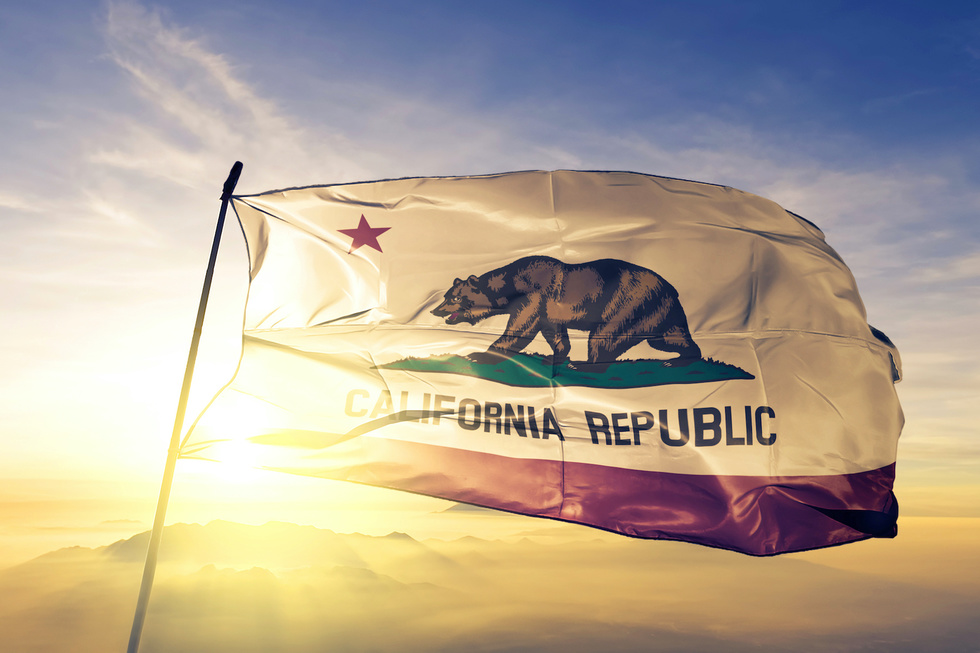 In Southern California, where Moet Law is located in Irvine and Ontario, California, injured drivers can still file claims against the other driver's insurance policy. And those claims will be paid once insurance adjusters and potentially legal representatives decide who is at fault. The process can be time-consuming. However, the benefit is that California drivers retain their rights to sue for additional damages. 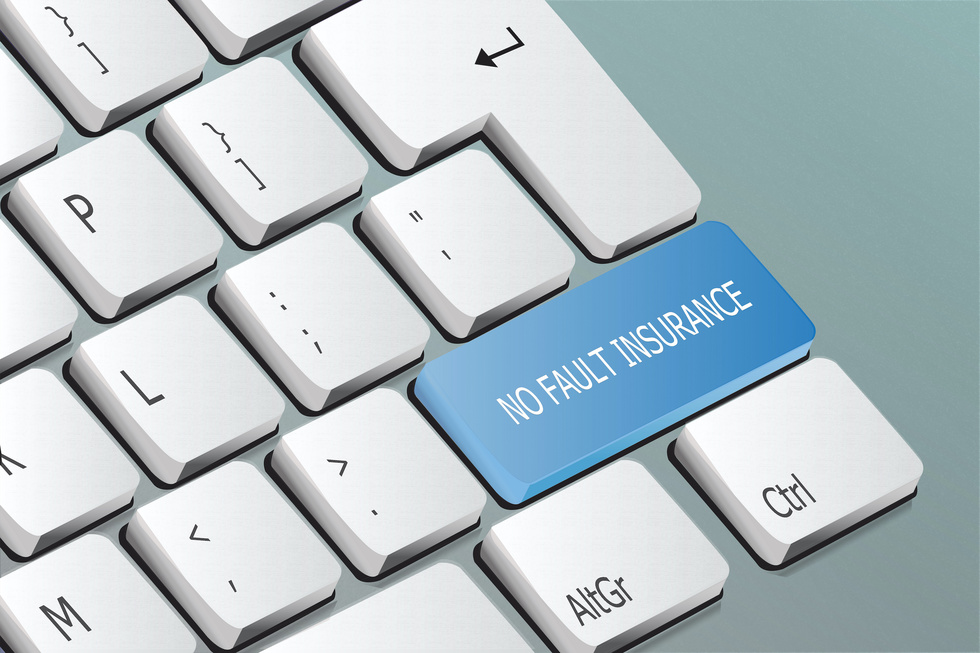 Some states prefer the no-fault system because it generally lessens the cost of auto insurance. This is because the lack of arguing by both parties reduces the number of small claims filed through the court system. No-Fault Insurance compensates the policyholder for minor injuries, no matter who was to blame for the accident. Many states have revised laws, so this process is easier for innocent victims.

People who prefer “no fault” appreciate the fact that victims who were not at fault are released from the responsibility of proving that the other driver bears the blame for the accident. With “no fault,” there is no lengthy, back-and-forth between insurance company representatives or court filings which can delay compensation. The process is referred to as personal injury protection under no-fault insurance. 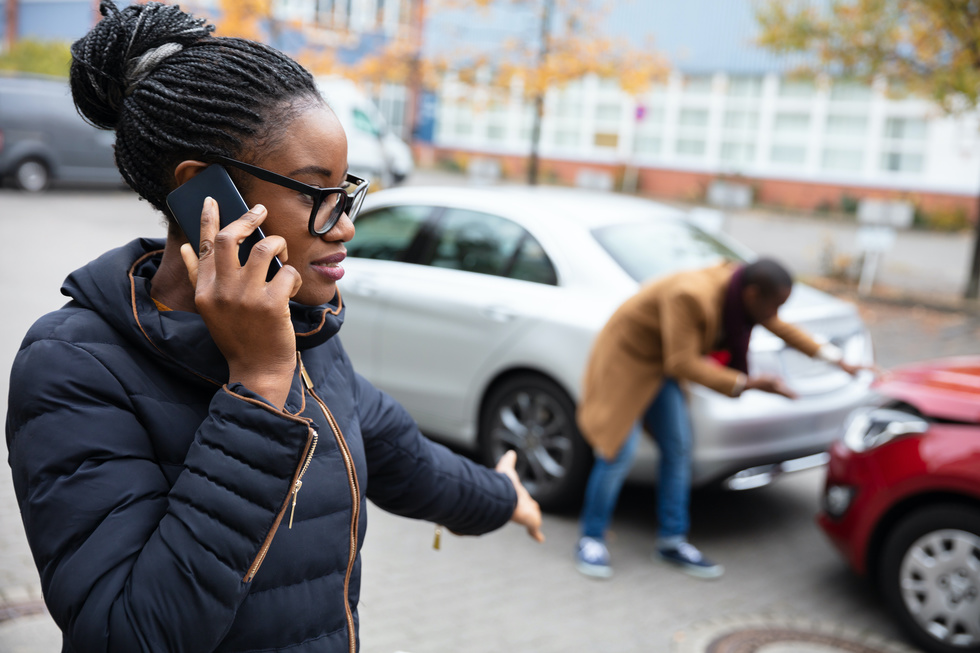 In At-Fault states, such as California, each insurance company covers the damages sustained by their insured, according to the degree of fault assigned to each party. The driver who is deemed to have caused the accident is responsible for damages sustained and injuries incurred. Drivers cover the damages based on what the insurance representatives assesses to be their percentage of responsibility for causing the accident. This can impact future insurance rates for anyone deemed to be even partially responsible for an accident. In many cases, more than one driver is found to be partly at fault. His or her insurance company pays the injured victim or victims. However, if the insured party refuses to agree with the amount of payout, or to accept blame, they can file a lawsuit and seek uncompensated damages.

One of the reasons legal involvement is often necessary is because It can be tricky to determine who is at fault when an accident occurs. Insurance companies rely mostly on the police report to determine the cause of the accident and assess whether one party was clearly at fault. A police report usually includes the officer-on-scene's objective analysis of everything that happened. This is the reason we encourage anyone who is involved in a car crash or truck accident to gather as much evidence as possible following the collision. This includes photos, witness statements and notes about what occurred, as well as photographic evidence. It is also the reason we caution against accepting blame while on the scene. Even when a driver thinks she was to blame, other mitigating factors may have contributed to the accident. 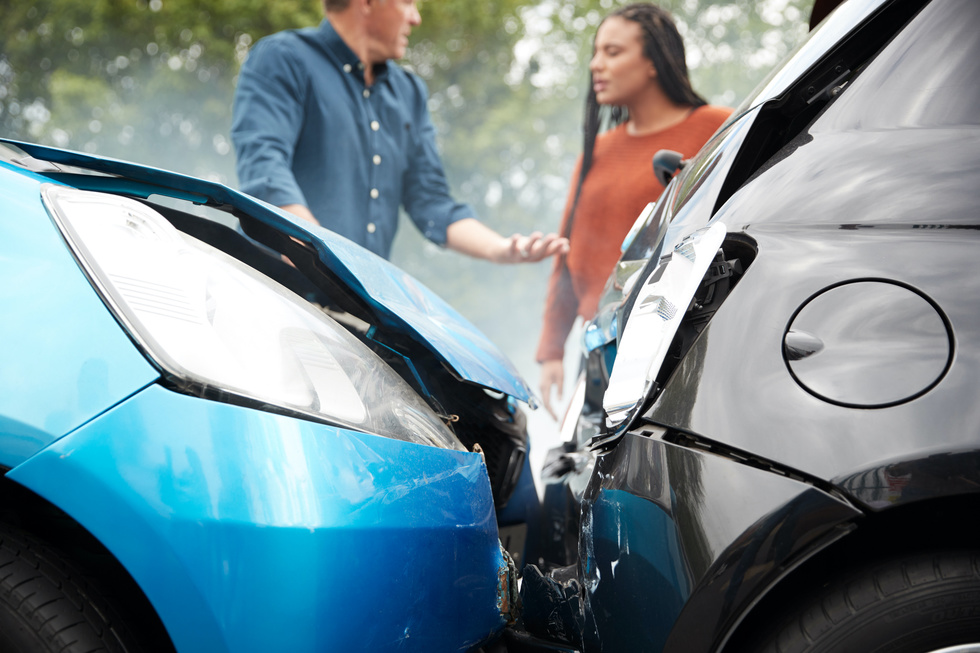 The State of California requires that drivers purchase liability insurance. Failure to secure this type of policy leads to drivers paying out-of-pocket for damages sustained as a result of an accident. In fact, drivers who refuse to purchase this type of coverage may be required to submit $35,000 to the Department of Motor Vehicles (DMV). Since most people do not wish to make such a hefty cash deposit (or have access to that kind of cash), the alternative is to obtain a self-insurance certificate or a surety bond in the same amount. This serves as proof of financial responsibility and must be carried any time an uninsured driver gets behind the wheel. Most drivers, understandably, opt for insurance coverage instead.

Have you been involved in a car accident? To help prove your case and to make sure you receive the compensation you deserve hire an experienced personal injury attorney. We have an experienced team of personal injury lawyers that are available to advise you about your right. Call today to schedule a no-obligation consultation (866) 483-6878.