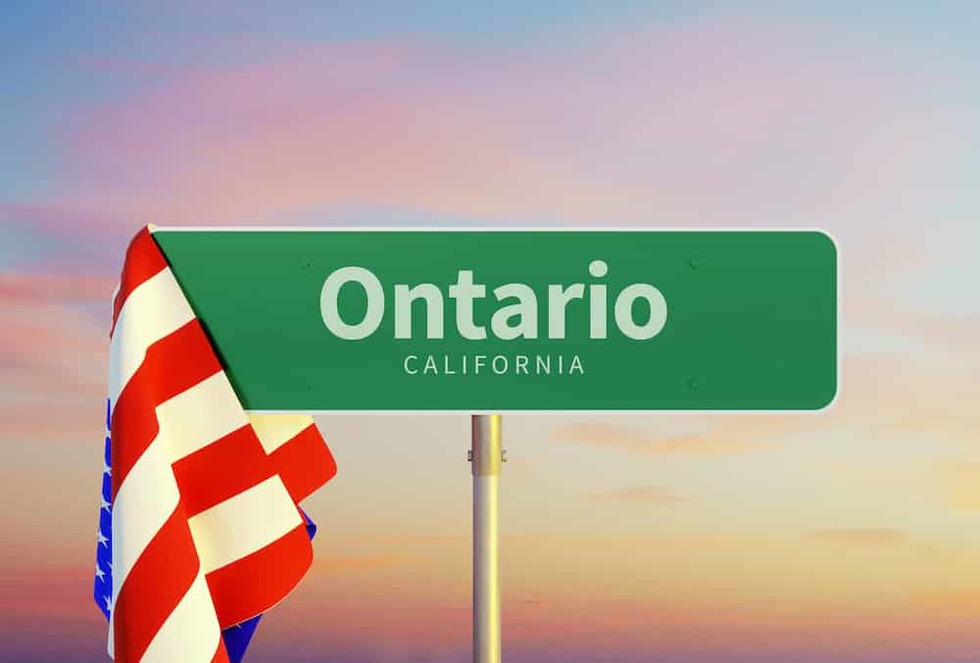 Located in the southwestern San Bernardino County, Ontario is part of the Greater Los Angeles Area. It is centrally situated, just 35 miles east of downtown Los Angeles and 23 miles west of downtown San Bernardino. With mild to warm weather all-year-round; June to August are the hottest months and typically, the months with the highest chance of rain are January to April.

A Short History of Ontario, California 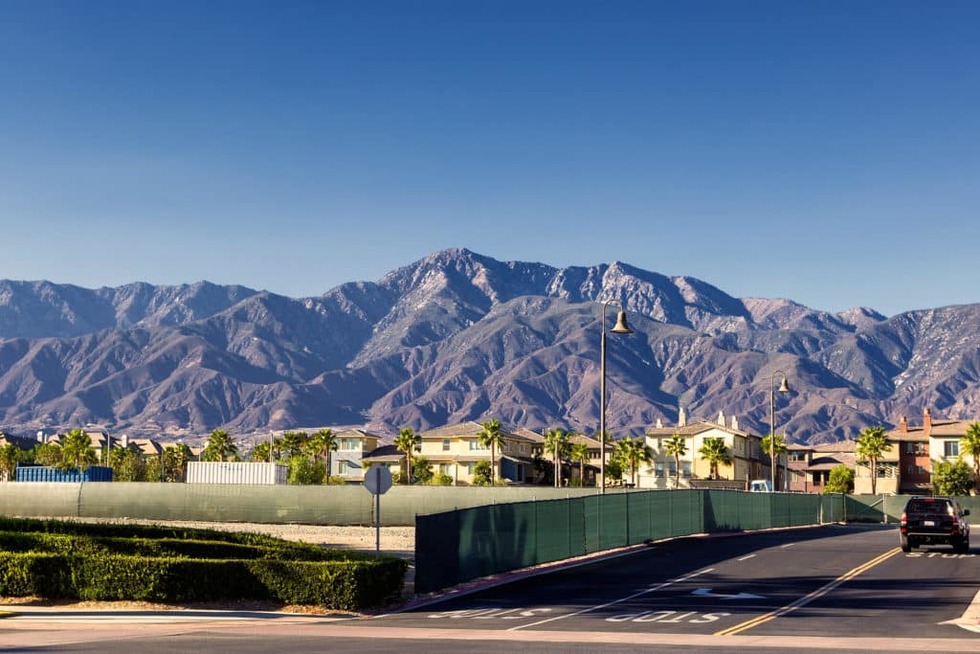 The Chaffey brothers bought the settlement and its water rights and they established the Ontario Model Colony in 1882 and engineered a drainage system. It had a dual purpose of allowing farmers to water their crops, while also preventing the flatter lands from flooding. California Highway 83 (Euclid Avenue), with its wide lanes and grassy median, was also constructed by the brothers, who named the town after their home province of Ontario.

Interestingly, the early deeds for the new settlement of Ontario contained a clause that prohibited the manufacture or sale of alcoholic beverages in the town. The settlement immediately attracted farmers and easterners seeking a drier climate. 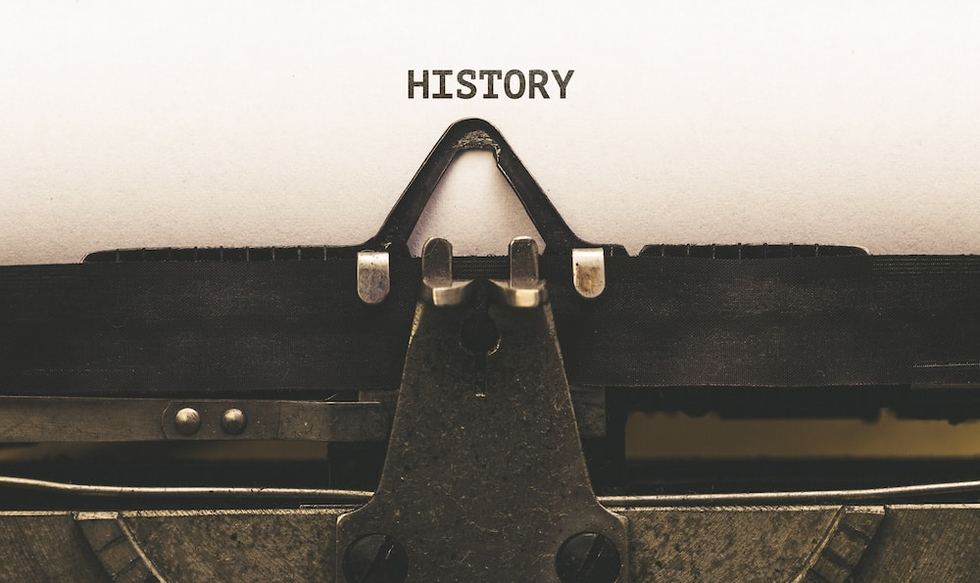 In 1891, Ontario was incorporated as a city, with North Ontario (now known as Upland) breaking away in 1906. Hispanic residents have a long history and started coming to the area from the 1840s California period. European immigrants followed, mostly German and Swiss, with Filipinos and Japanese immigrants arriving in the early 1900s. 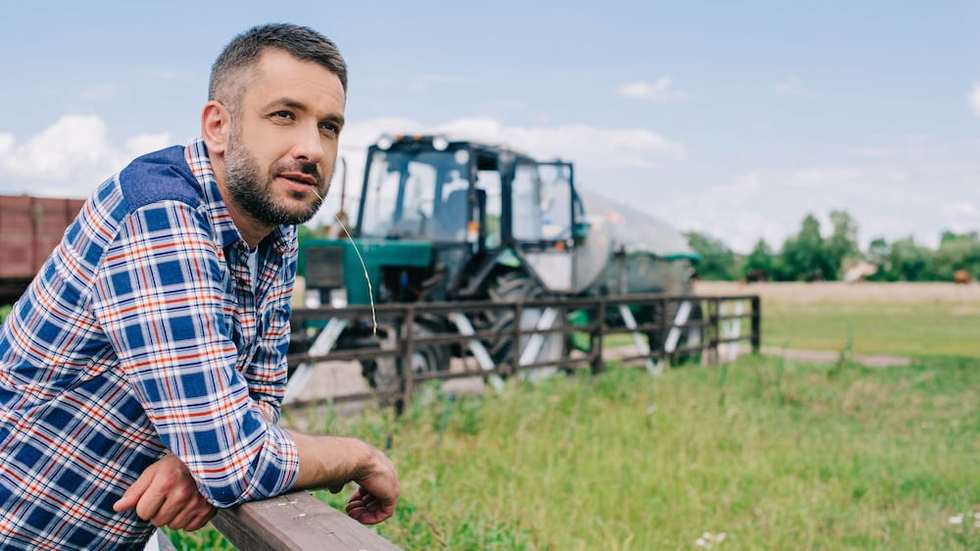 With a current population of 177, 000, which is expected to double by 2035, the city of Ontario is a distribution hub for Southern California. A thriving economy has led to a declining unemployment rate and a ready pool of skilled labor makes Ontario a business-friendly zone. 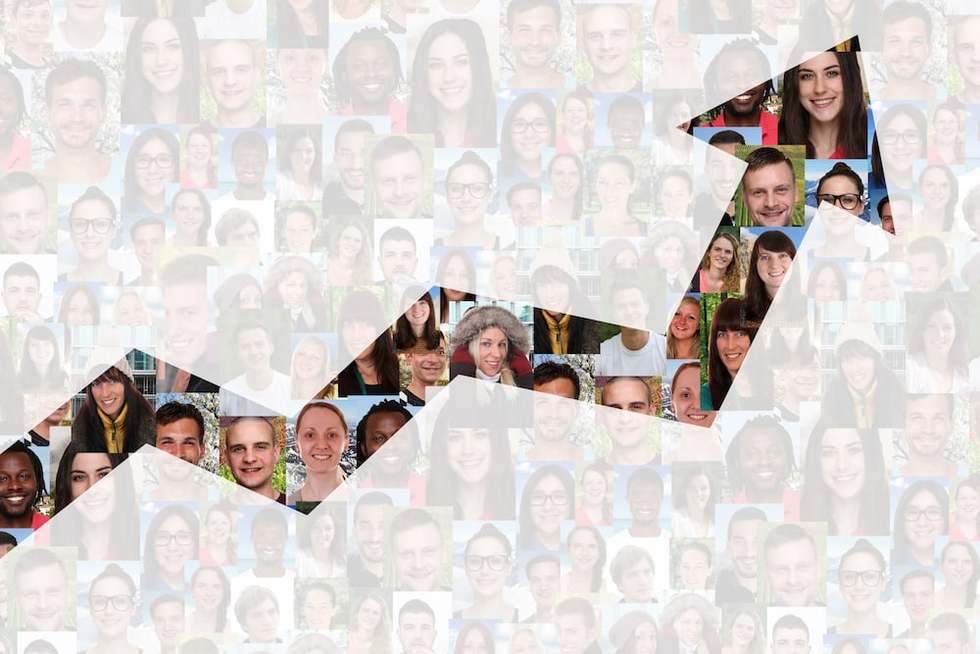 Agriculture still plays a major role in the area; initially citrus and dairy farming, with some famers venturing successfully to olives and vines.

Ontario has a manufacturing industry that includes the Maglite, Niagara Bottling and Famous Stars and Stripes companies. But its economy is dominated by service industries, warehousing and distribution centers.

Three major interstates, two railway lines and the fastest growing airport in the U.S. make the city an important distribution hub for Southern California. Industry and commerce benefit from Ontario's access to the ports of Los Angeles and Long Beach.

Things to enjoy when in Ontario, California

Besides its sports and arts & culture offerings, visitors to the city can visit the Graber Olive House. The first olives were brought to the region in the 1894 and they are the oldest olive packers in the U.S.

The Ontario Museum of History and Arts has exhibits and organizes events, while aviation history lovers can visit the Planes of Fame Air Museum or Yanks Air Museum, both in Chino. Nature lovers have the Cucamonga-Guasti Regional Park with its 2 lakes for outdoor excursions. 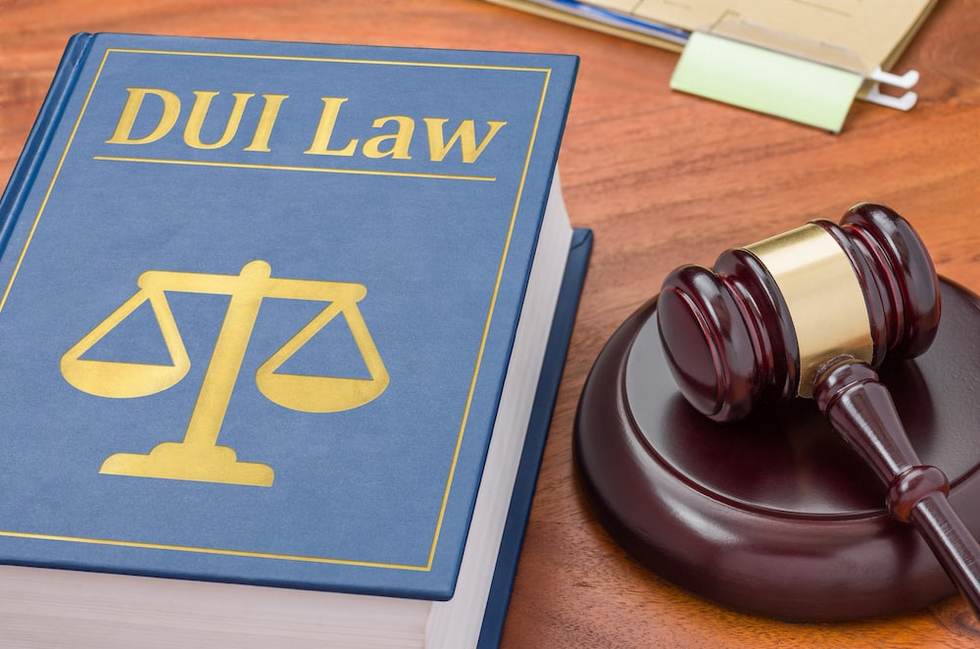 Strategy without tactics is the slowest route to victory. Tactics without strategy is the noise before defeat.”