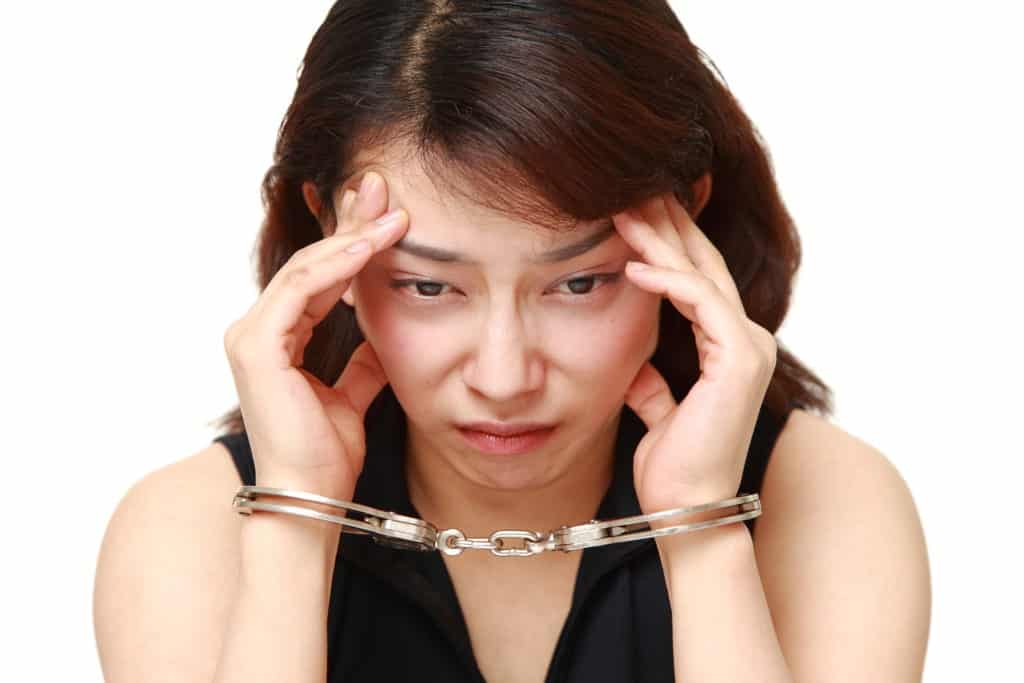 What Are Typical DUI Penalties?

When someone is arrested and convicted of driving under the influence (DUI) in the State of California, the penalties that person faces depend on a number of circumstances, including the facts involved and characteristics of the person arrested.

The state sets certain minimum and maximum penalties for DUI convictions. These guidelines help guide judges in issuing the sentences for offenders.

What is Considered “Driving Under the Influence?"

Under California Vehicle Code 23152(a), “it is unlawful for a person who is under the influence of any alcoholic beverage to drive a vehicle.”

According to this specific section, no set amount of alcohol is listed to help determine what it means to be under the influence of alcohol. Under the influence, instead, refers to the person's mental or physical ability to operate the car based on the consumption of alcohol.

It hinges largely on the police officer's testimony and written report, the sobriety tests conducted by the officer on the driver, and any chemical tests or witness testimony. Because no set limit is written under this code, the driver can be arrested even if his or her blood alcohol content (BAC) is under the legal limit. 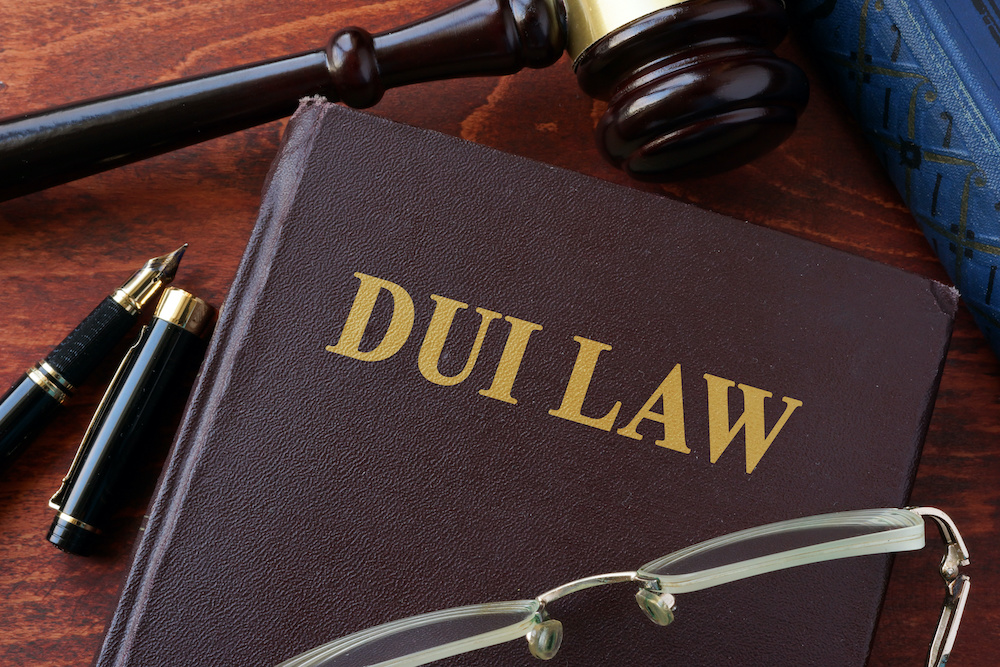 If the person is arrested for this offense, it is known as a DUI per se. This means that regardless of whether the driver is actually impaired, he or she is determined to be under the influence. Drivers who are underaged or are commercial drivers have a lower per se limit.

If it has, the initial DUI could be considered for purposes of counting the next conviction as a second or subsequent offense. 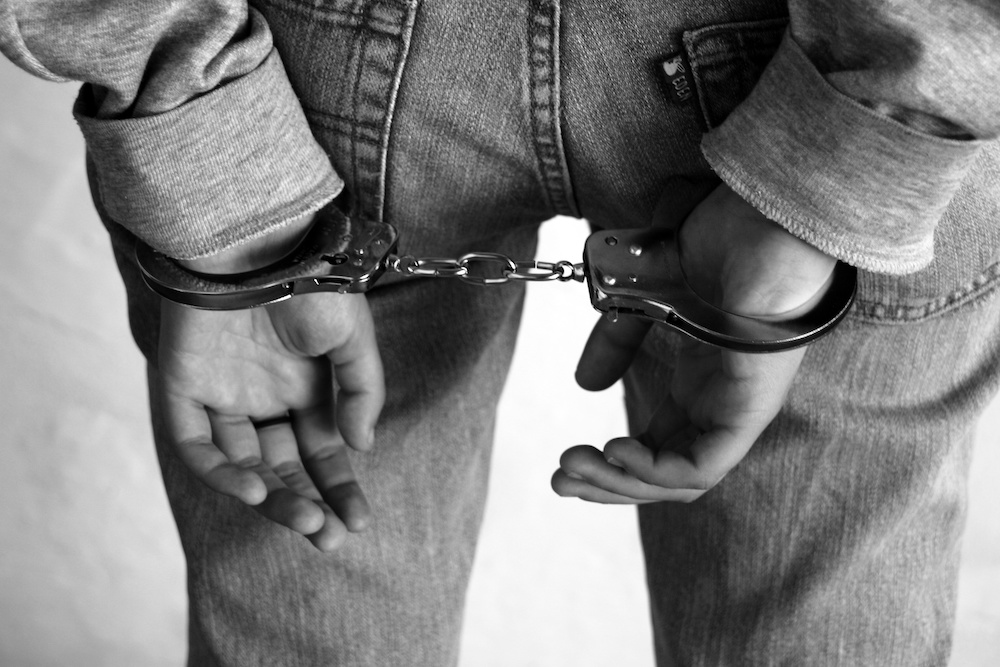 If this is the person's first DUI conviction, it will be treated as a misdemeanor. The fines associated with a first-time DUI conviction can range between $390 to $1,000, plus additional penalty assessments. The individual will also be facing jail time anywhere between 48 hours to six months of incarceration.

In addition, for a first DUI conviction, the defendant's driver's license will be suspended for six months. If the person had a BAC of more than 0.08 percent or refuse BAC testing, an additional four-month administrative suspension can be imposed by the Department of Motor Vehicles. (DMV). Usually, these suspensions will overlap, so the driver will not have to complete the full two terms.

Depending on the jurisdiction, first-time offenders may also be required to install and maintain an ignition interlock device (IID) in their cars for a period of five months. 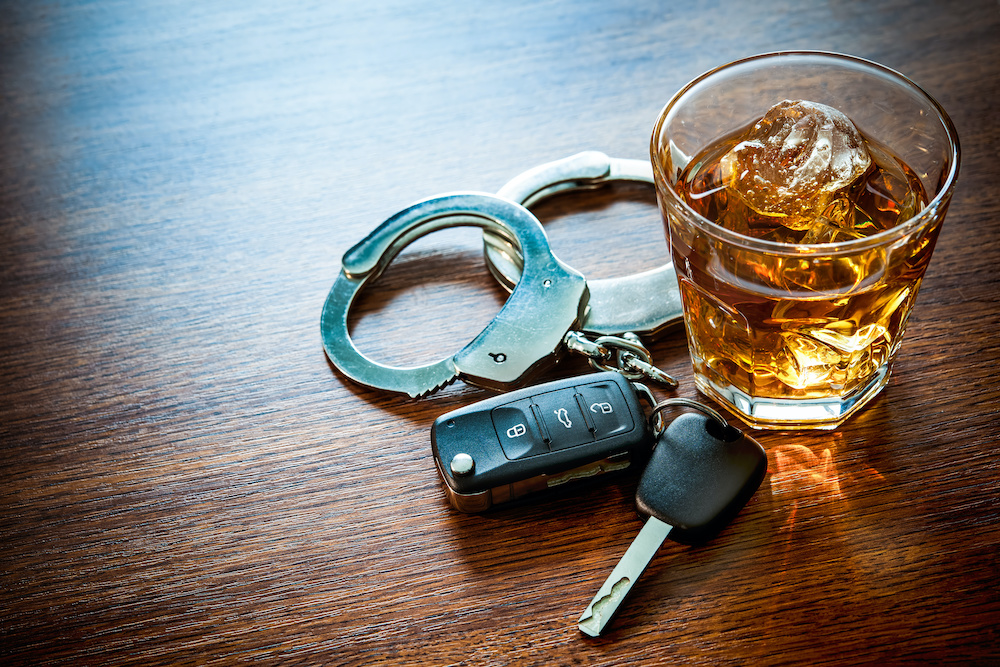 If this is the person's second DUI conviction in ten years, the penalties will go up in terms of severity. The monetary fines for a second DUI range from $390 to $1,000, plus other penalty assessments.

Second DUI convictions also come with jail sentences between 96 hours to one year in jail. However, many judges will allow defendants to serve jail time on house arrest or complete the sentence through alternative work programs.

In addition to the fines and jail time, a two-year license suspension comes with a second DUI and a 12-month administrative suspension if the person's BAC was 0.08 percent or more. Like with a first DUI, these two suspensions can overlap.

Second DUI offenses also come with a three-year term of informal probation, and the defendant will need to complete an 18 month or 30-month DUI school program.

Depending on the jurisdiction, the defendant may also be required to install and maintain an IID in his or her vehicle for at least 12 months. 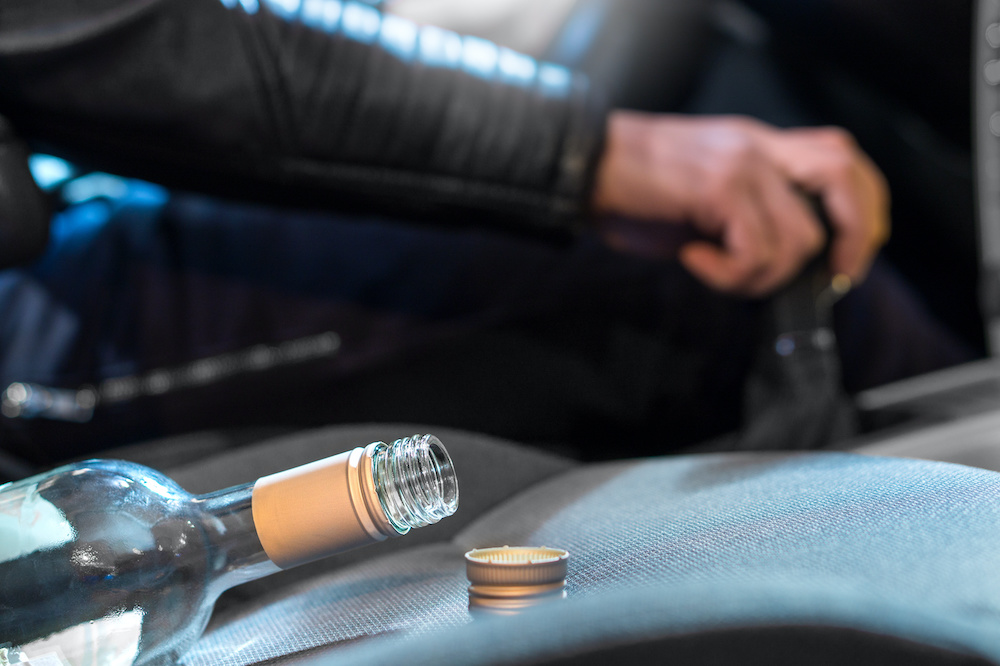 If the defendant has been convicted of three or more DUI offenses in a ten-year period, the third conviction will also be treated as a misdemeanor but with more severe penalties.

The fines range between $390 and $1,000, plus penalty assessments. A jail sentence of 120 days to one year is also required for a third DUI. This sentence can be reduced to 30 days if probation is granted and a 30-month DUI school is ordered.

Most third-time DUI offenders are required to complete a probation term of three to five years, and the judge does have the secretion to order 30-months of DUI school.

If the DUI offense resulted in an injury to another person, the penalties will increase in severity. Depending on the circumstances, the defendant can be charged with a misdemeanor or a felony.

If he or she is charged with a felony, the penalties can include a prison sentence of 16 months to four years. 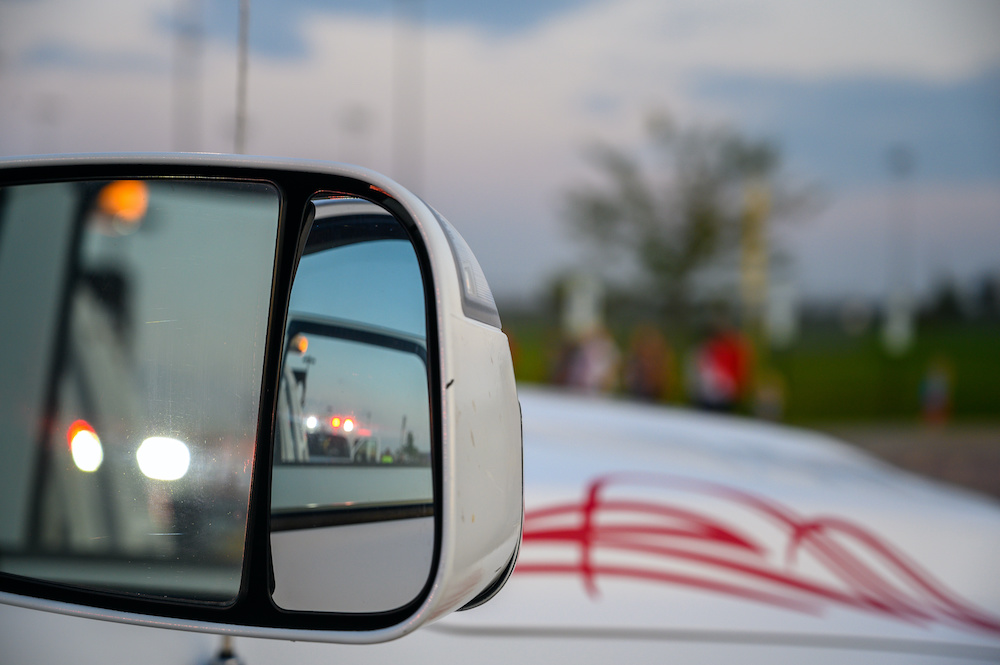 If the DUI resulted in the death of another person, the offender will be prosecuted under California's vehicular manslaughter or murder laws, depending on the facts of what happened.

If you or someone you love was involved in a DUI in the San Gabriel Valley, Los Angeles Basin, Inland Empire or Orange County, please contact Moet Law now. We can help assess your situation and get your life back on track. Call 866-483-6878 and speak directly to an attorney today!