What to Do in Uber & Lyft Accidents 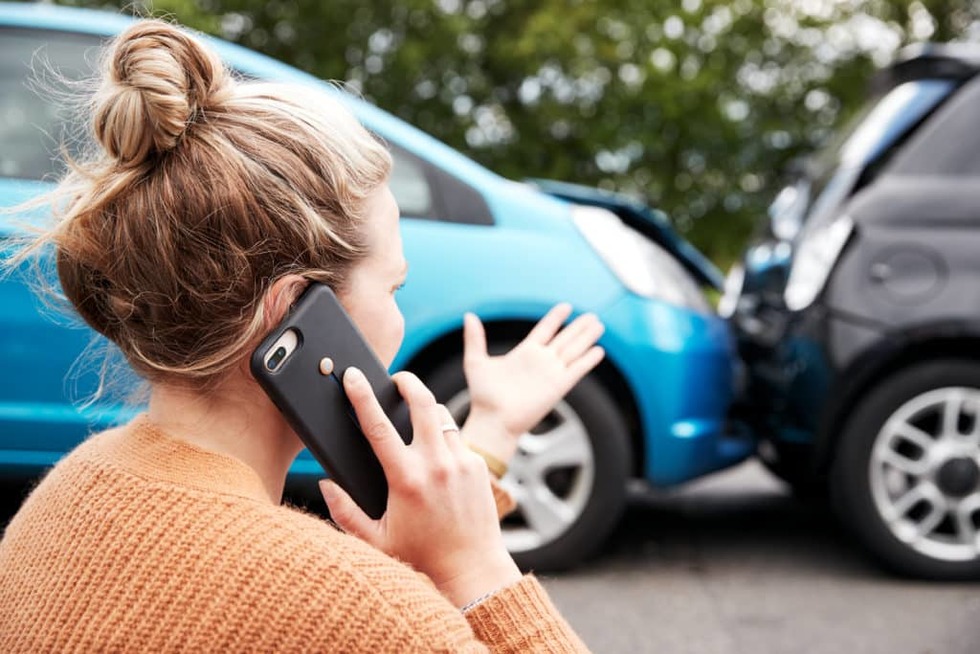 It's hard to believe we all once lived a rideshare-less existence. Then, in 2009, Uber and, in 2012, Lyft, entered the fray – freeing millions from the tyranny of taxicabs and the nightmares associated with public transportation. In the United States, Uber boasts 41.8 million users and some 15 million passengers each day. 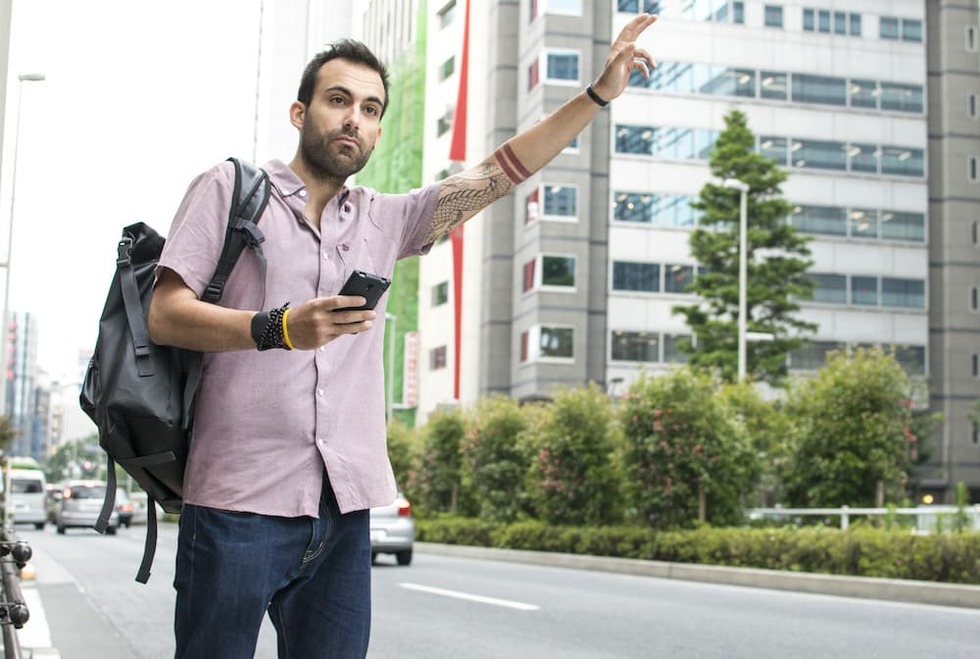 With so many vehicles on the road, it's little wonder the associated accident-rates are high. After all; more time spent in traffic equals increased risk of collision, no matter your mode of transportation. Nevertheless, most people believe that the good that Uber and Lyft do outweigh user-risks. For example, ride sharing reduces the number of DUI-associated traffic fatalities. Fewer impaired drivers get behind the wheel now than they did when expensive cabs were the only alternative. 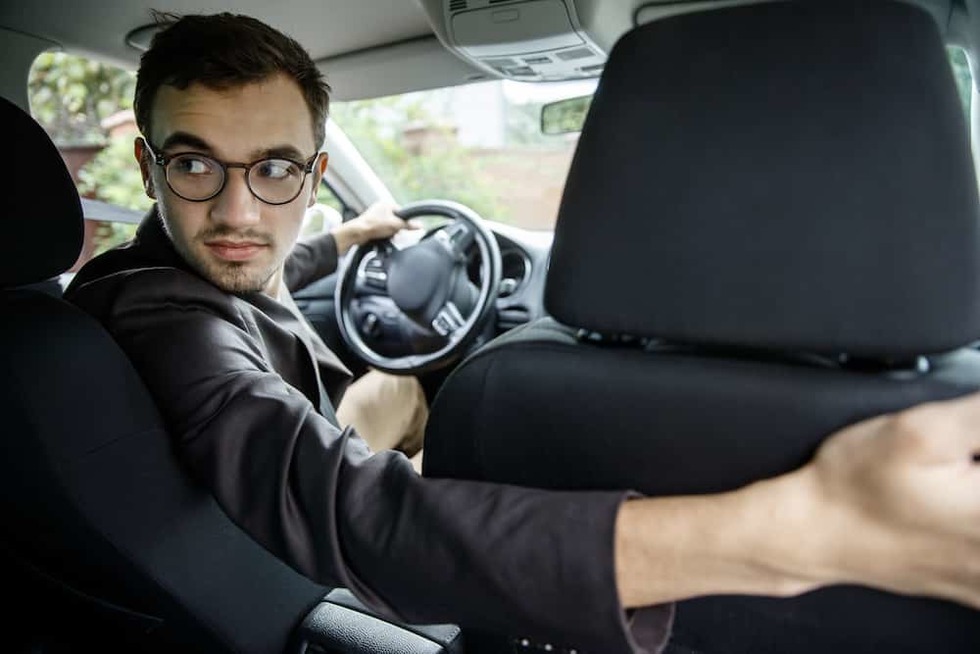 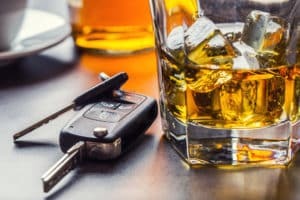