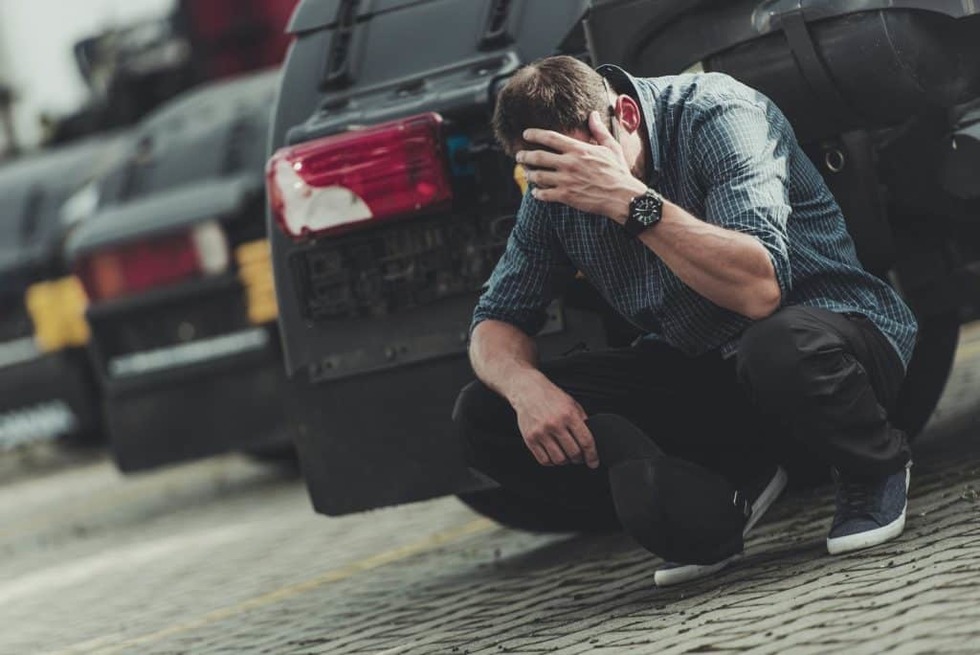 After being pulled over for driving under the influence (DUI), the driver will face not only criminal charges but administrative sanctions, as well, through the Department of Motor Vehicles (DMV).

While the criminal ones tend to carry much more serious implications, the DMV process is just as important and should be understood just as much.

If the driver has a blood-alcohol content of 0.08 percent or higher or he or she refuses to submit to a chemical test, that person's driver's license is immediately taken by the arresting police officer.

The officer will then give the individual a pink piece of paper that tells the driver that his or her license may be suspended within the next 30 days. After the arrest, the police officer must forward the driver's license and a copy of the notice of suspension to the DMV as soon as possible.

Schedule your hearing within 10 days!

After the notice of suspension has been issued, the time clock starts for the driver to schedule an administrative hearing before the DMV. It is extremely important that this must be done within ten (10) days of the person's arrest.

If the driver fails to schedule this hearing within that time period, his or her driving privileges will be automatically suspended 30 days later.

The problem is many drivers fail to take notice of this information and miss this short deadline, so it is extremely important that the driver know his or her rights as soon as possible. It is the driver's responsibility to make sure that this hearing is scheduled, as it is not an automatic event.

If the driver does fail to request a hearing within the 10-day period, he or she may eventually be able to reinstate his or her driving privileges by doing the following:

What should you expect during your hearing?

The hearing will be at the local DMV offices and not a courtroom, so the environment will be less intimidating than a criminal hearing.

This hearing is an administrative proceeding. Instead of a formal judge, an employee of the DMV will conduct the review.

However, do not be fooled into thinking that the process is not significant. The purpose of this hearing is to determine whether the driver is able to keep his or her driving privileges, so it is important that the process be taken seriously. In fact, an attorney may be helpful to make sure the driver's rights are protected.

At the hearing, the driver has the right to review and challenge the evidence, to present witnesses, to cross-examine the other side's witnesses and to testify on behalf of himself or herself.

After considering all evidence, the DMV hearing officer will decide whether to suspend the person's driver's license, reverse the suspension for the alleged DUI or even revoke driving privileges.

Because of the importance of these decisions, it can be helpful to have an attorney present the evidence on behalf of the driver, although it is not required. The attorney may be able to present certain defenses that could refute the evidence presented, such as

Administrative appeals do exist for certain circumstances, and an attorney will be able to advise the client on whether an appeal is reasonable or whether it will be successful.
It is important no matter what to take the process seriously and to not let set deadlines pass by without following required procedures. Contact an attorney if you have any questions about the process and what to expect.